Heathrow says strike action scheduled for 23 and 24 August has been postponed. A spokesperson for the airport said the decision had been made... 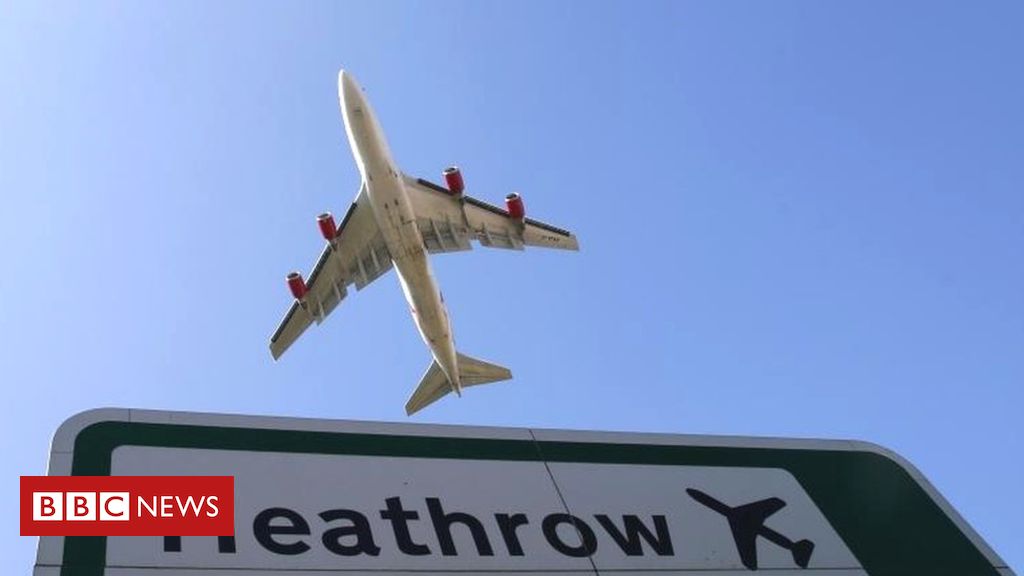 Heathrow says strike action scheduled for 23 and 24 August has been postponed.

A spokesperson for the airport said the decision had been made to allow union members time to consider its revised pay offer.

The Unite union had warned of “summer travel chaos”, with walkouts scheduled on a number of days during the peak season.

Unite said a ballot over the new offer for 4,000 airport staff was under way.

That ballot will close on Monday 2 September. “Strike action proposed for 23 and 24 August has been suspended to allow the ballot to take place,” a spokesperson said.

Earlier this month, airlines cancelled flights in preparation for strikes by security, airside operations and passenger services personnel at the airport’s five terminals.

Heathrow had initially cancelled 177 flights when the two-day strike action for 4 and 5 August was announced.

The action was then postponed just hours before the walkout was due while talks took place at the conciliation service Acas.

A Heathrow spokespersons said: “We have put an additional £2.5m on the table since talks began, with our current offer bringing the total pay rise to 7.8% over two years for all frontline colleagues.

“This is well above [Retail Prices Index inflation], higher than any other UK airport and helps to provide long-term wage certainty and job security.

“Heathrow has a duty to ensure the business is sustainable – particularly against the backdrop of increasing economic uncertainty facing the UK in the immediate future. The pay offer we have put on the table achieves that, in addition to being rewarding and fair to all colleagues.”