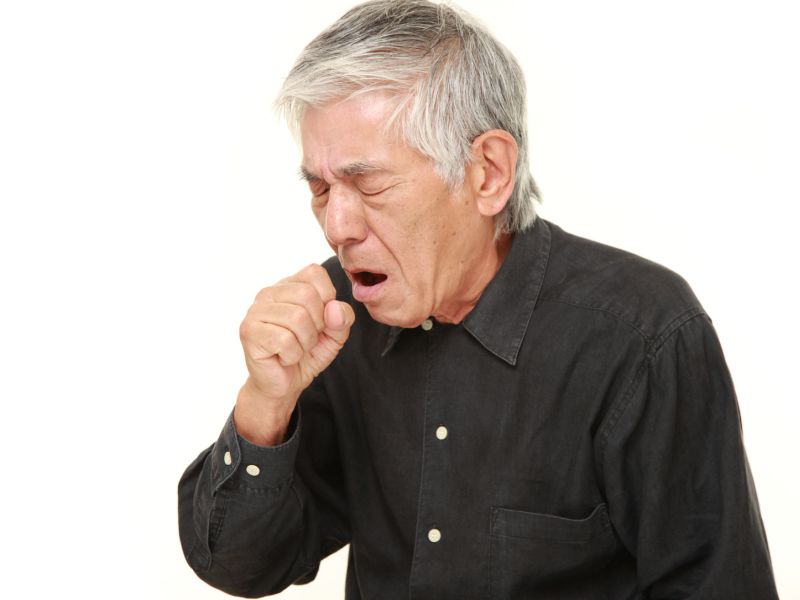 TUESDAY, July 30, 2019 (HealthDay News) — There are numerous drugs to treat digestive woes caused by heartburn or stomach ulcers. But solving one health problem may be causing another.

New research from Austria found that people who use drugs that suppress stomach acid were almost twice as likely to need drugs to control allergy symptoms.

And people over 60 who used these drugs were more than five times as likely to also need an allergy medication, the study reported.

“Many people have gastric [stomach] complaints and many people take anti-acid medicine. The longer the treatment with these medicines, the higher the risk of allergies,” said study senior author Dr. Erika Jensen-Jarolim, a clinical immunologist at the Medical University of Vienna.

How might these two conditions be connected? Jensen-Jarolim said that, normally, the acidic environment in the stomach helps break down food-derived proteins that can cause allergies.

But if you take acid-suppressing drugs, the food you eat isn’t broken down into small enough pieces. Intact allergens are sent to the intestine, where they can cause an allergic reaction and inflammation.

The implications from this study could be far-reaching. According to the American College of Gastroenterology (ACG), more than 60 million Americans have had heartburn at least once in the past month.

Heartburn, or gastroesophageal reflux disease (GERD), occurs when stomach acid backs up into the esophagus (the tube connecting your throat and stomach), the ACG said. Symptoms include a feeling of burning behind the breastbone that can move up to the neck. Some people notice the bitter taste of bile in the back of the throat.

The study included prescription information from 97% of people in Austria. The data covered four years, from 2009 to 2013.

GERD is the back up of stomach acid into the esophagus. See Answer

Jensen-Jarolim said she hopes doctors will heed the study findings and prescribe acid-suppressing medications with care. She also hopes that consumers buying over-the-counter anti-acids will remember that these are medications and any medication can have side effects.

For those concerned about allergies, but who may still need acid-reducing drugs, she recommended taking these medications for the shortest time possible.

Dr. Elie Abemayor, chair of the division of gastroenterology at Northern Westchester Hospital in Mount Kisco, N.Y., reviewed the findings, and said it’s always important to weigh the benefits of a drug against the risk.

And, while the findings were “concerning,” Abemayor said it’s important to recognize that this study is observational, and cannot prove a cause-and-effect relationship.

“I would still take these drugs if I needed them. I don’t think this study will change the way they’re prescribed,” he said. But he added that if you don’t really need the drugs for a long time, it’s a good idea only to take them as needed.

The findings were published July 30 in the journal Nature Communications.