Head of Japanese Olympic Committee to step down amid corruption probe

The president of the Japanese Olympic Committee will step down amid allegations of corruption in relation to the awarding of the 2020 Summer Games... 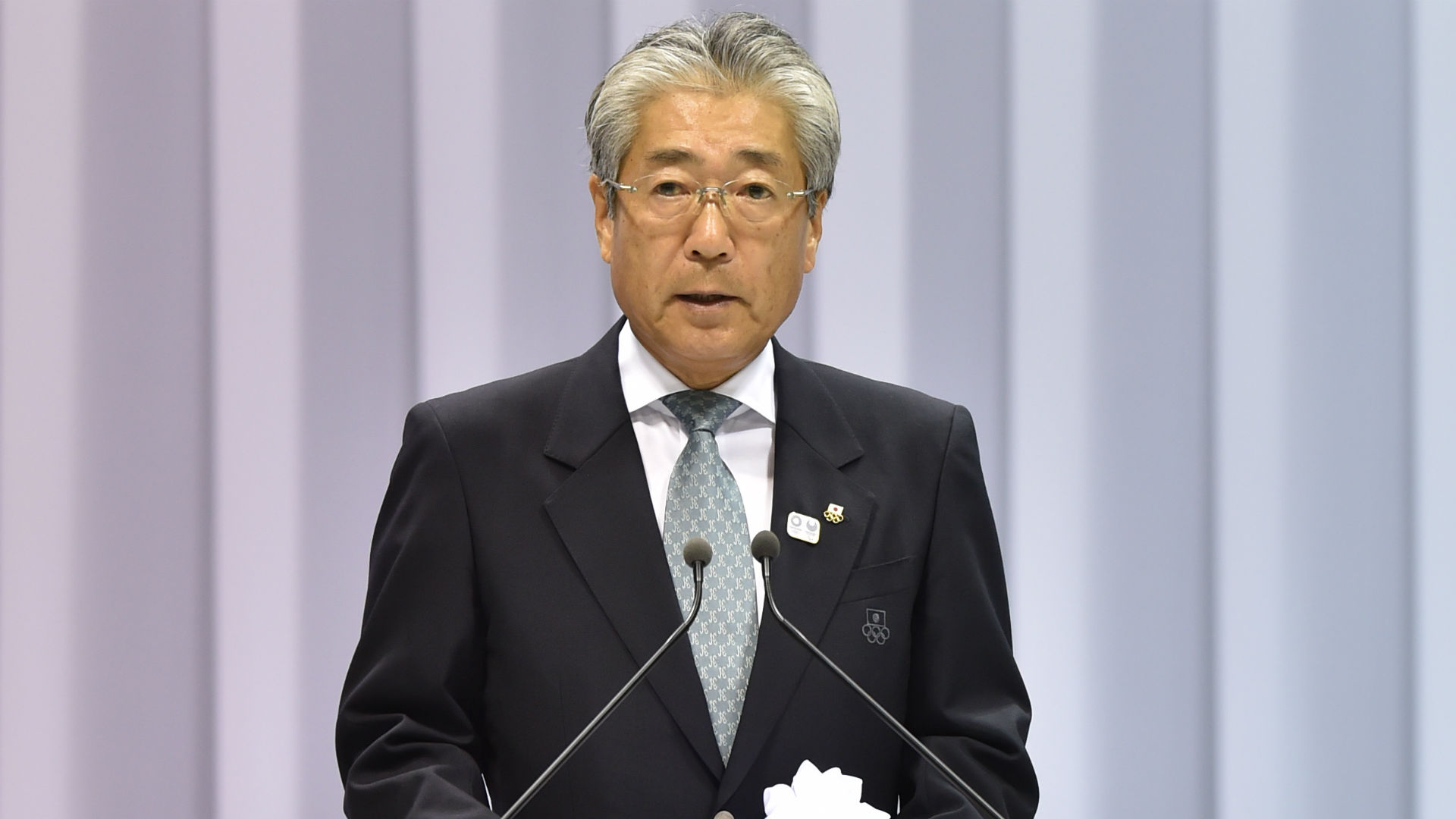 The president of the Japanese Olympic Committee will step down amid allegations of corruption in relation to the awarding of the 2020 Summer Games to Tokyo.

Tsunekazu Takeda announced Tuesday that he will vacate the role at the end of his term in June.

Takeda is being investigated by French judicial authorities over the bidding process for the Games in Tokyo next year.

President of the 2020 bid committee, Takeda denies any wrongdoing and says he will see out his tenure.

“I don’t believe I’ve done anything illegal,” Takeda said. “It pains me to have created such a fuss, but I believe it is my responsibility to serve out the rest of my term.”

The International Olympic Committee backed Takeda after he confirmed that he will not seek re-election.

“The IOC takes note with the greatest respect of the decision taken by Mr Takeda to resign as an IOC Member,” the IOC said in a statement when contacted by Omnisport. “Our respect of this decision is even higher, because he took this step to protect the Olympic Movement while the presumption of innocence, on which the IOC insists, continues to prevail.”

The Guardian reported in May 2016 that the Tokyo Olympic bid team, during the city’s successful effort, made payments to a consultancy linked to the son of disgraced IOC official Lamine Diack, who as a powerful member of the IOC at the time had a vote in deciding the host city for 2020.