In this episode of Head to Head, Mehdi Hasan challenges African National Congress (ANC) stalwart Baleka Mbete on whether, in the 25 years since... 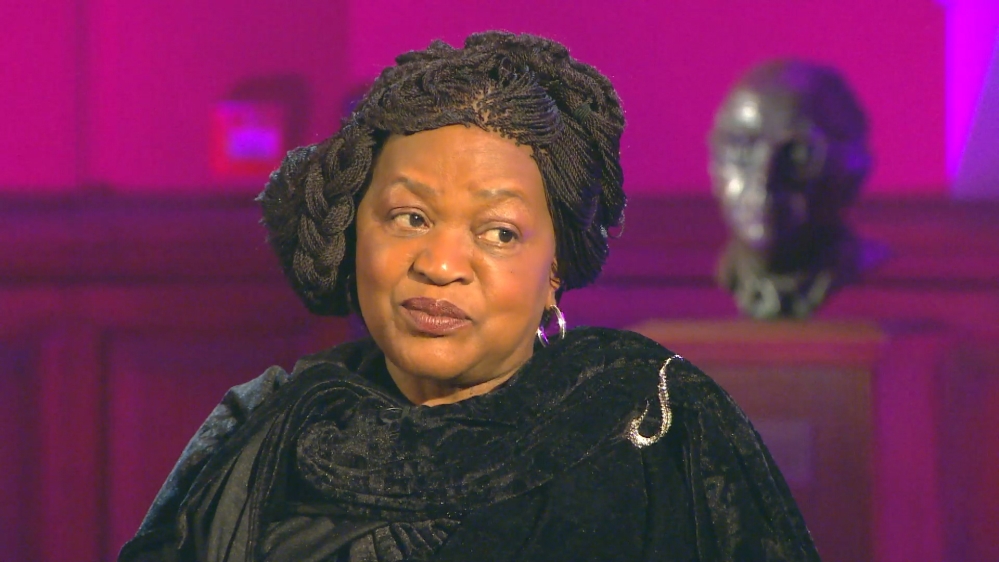 In this episode of Head to Head, Mehdi Hasan challenges African National Congress (ANC) stalwart Baleka Mbete on whether, in the 25 years since apartheid, her party has betrayed Nelson Mandela’s legacy and the dreams of South Africa’s rainbow nation.

Over the past quarter century, access to education has significantly improved and the rights of all South Africans to free basic healthcare has been guaranteed.

From fighting apartheid, Mbete rose to become one of South Africa’s most powerful women, serving as deputy president, speaker of the National Assembly, and chair of the ANC.

We ask whether the ANC, and Mbete personally, have done enough to hold Zuma to account, and keep Mandela’s dream of a united Africa alive.

Hasan and Mbete are joined by a panel of three experts:

Head to Head is Al Jazeera’s forum for ideas, a gladiatorial contest tackling big issues such as faith, nationalism, democracy and foreign intervention in front of an opinionated audience at the Oxford Union.