A Harvard archeologist and historian is exploring the possibility of finding Europe’s ‘first mosque’ in Reccopolis, an old Visigothian city, which was taken over... 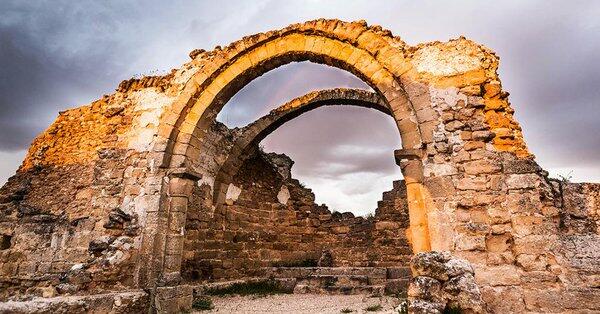 A Harvard archeologist and historian is exploring the possibility of finding Europe’s ‘first mosque’ in Reccopolis, an old Visigothian city, which was taken over by the Muslim conquerers of Spain in the early 9th Century.

Archeologists are excavating the remains of the ancient city of Reccopolis near Spain’s capital Madrid to find a 9th-century mosque, according to researchers.

If excavations confirm that the building underneath is a mosque, it will be qualified as the first mosque in Christian-majority Europe.

From the 8th Century, the Iberian Peninsula, including Spain and Portugal, was ruled by Muslim dynasties until 1492 when the Catholic Reconquista (Reconquest) movement finally defeated then newly-formed Muslim-ruled state known as the Nasrid kingdom of Granada, killing thousands of people, mostly Muslims and Jews, in the armed campaign.

Michael McCormick, one of the chief archeologists and a Harvard University Middle Ages Historian, who has contributed to the Reccopolis excavations, argues that the floor plan of a large building they found at the site resembles a mosque structure mostly seen in the Middle East. The front of the building is constructed with a linear pattern facing Islam’s holiest site, Mecca.

Other geophysical evidence also shows the signs of a Muslim presence, according to ongoing research.

Reccopolis, which was built by Spain’s Visigothic rulers in the 6th Century, had been conquered by the Umayyads, a Muslim Middle Eastern dynasty, which emerged in the mid-7th Century in Syria.

The Visigoths were one of the Germanic people, who invaded large parts of Europe during the Migration Period from the 4th Century to the 6th Century. The period had witnessed the mass migration of Germanic people to Europe, essentially changing both the continent’s demographics and politics in a permanent way.