What to Know U.S. aviation experts joined the investigation into the crash of an Ethiopian Airlines jetliner that killed 157 people ‘Meatless Mondays’ will... 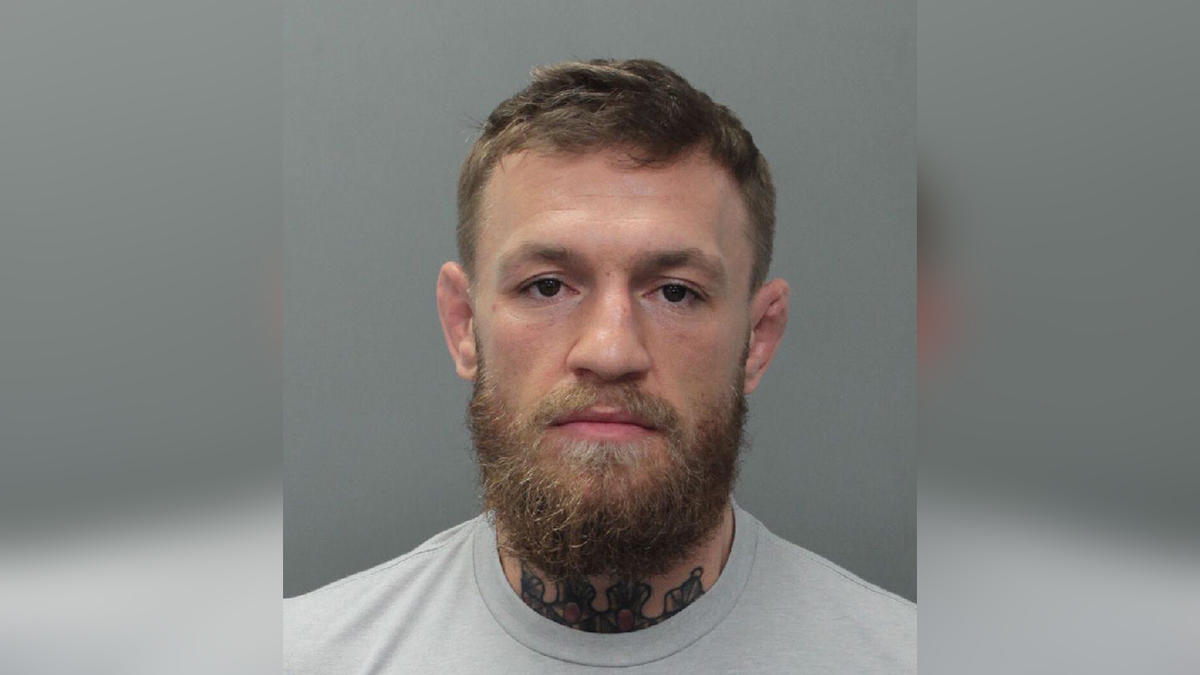 U.S. aviation experts joined the investigation into the crash of an Ethiopian Airlines jetliner that killed 157 people, as a growing number of airlines grounded the new Boeing plane involved in the crash. The Federal Aviation Administration arrived at the crash site outside the capital, Addis Ababa, with representatives from the National Transportation Safety Board. They join an Ethiopian-led investigation. The FAA said it expects Boeing will soon complete improvements to an automated anti-stall system suspected of contributing to the deadly crash of another new Boeing 737 Max 8 in October, and update training requirements and related flight crew manuals. Boeing has said it has no reason to pull the popular aircraft from the skies. The Ethiopian Airlines plane crashed in clear weather six minutes of taking off for Nairobi, and a growing number of countries and airlines have grounded the new Boeing model as a result.

While some of her members are already clamoring for Congress to impeach the president, House Speaker Nancy Pelosi said President Trump is “just not worth it,” NBC News reports. In an interview with the Washington Post published , Pelosi said, “I’m not for impeachment.” But asked if she thought Trump was “fit” to be president, Pelosi said, “No. I don’t think he is.” Billionaire Tom Steyer, who’s been running TV ads calling for Trump to be impeached, blasted Pelosi for her comments. “Speaker Pelosi thinks ‘he’s just not worth it?’ Well, is defending our legal system ‘worth it?’ Is holding the President accountable for his crimes and cover-ups ‘worth it?’ Is doing what’s right ‘worth it?'” he asked in a statement. Also responding to Pelosi’s comments on Monday, White House Press Secretary Sarah Sanders said, “impeachment should never be on the table because the president is doing a great job.”

British Prime Minister Theresa May faced continued opposition to her European Union divorce deal despite announcing what she described as “legally binding” changes in hopes of winning parliamentary support for the agreement. The House of Commons will vote later in the day after last-minute talks with the EU produced assurances the deal couldn’t be used to tie Britain to the bloc indefinitely. Attorney General Geoffrey Cox raised this concern when the agreement was presented to Parliament in December, and many lawmakers are now waiting for his legal opinion on the new provisions.Both Keir Starmer, the opposition Labour Party’s Brexit spokesman, and Conservative lawmaker Dominic Grieve expressed skepticism about whether May had won substantive concessions.

“Meatless Mondays” will expand to all New York City public schools, city officials announced. The program, which was first piloted in 15 schools in Brooklyn in spring 2018, will become a citywide initiative beginning in the 2019-2020 school year, at which point all schools will serve vegetarian menus on Mondays. “Meatless Mondays” is a national initiative that focuses on healthy, environmentally friendly meal options. According to the city, this past fall, the pilot was brought to schools citywide in order to evaluate student feedback on a broader scale. The decision to implement “Meatless Mondays” across city schools came following an evaluation of participation metrics and student feedback. City officials say the expansion will be cost-neutral, and the Department of Education’s Office of Food and Nutrition Services will meet with students to get qualitative feedback before the menu for fall is finalized.

Conor McGregor, a mixed-martial arts superstar, has been arrested and charged with strong-arm robbery, according to the Miami Beach Police Department. An arrest report said the incident occurred when a man approached McGregor and attempted to take a picture of him while exiting the Fontainebleau Miami Beach hotel. “The defendant slapped the victim’s phone out of his hand, causing it to fall to the floor. The defendant then stomped on the victim’s phone several times, damaging it,” the report reads. McGregor then picked up the phone and walked away, according to the arrest report. The man told police the phone was valued at $1,000. Police then located and arrested McGregor. Police charged McGregor with one count of strong-arm robbery and one count of criminal mischief valued at $1,000 or more. McGregor posted bond and left jail hours after his arrest. Sam Rabin, McGregor’s attorney, said the fighter “pledges his full cooperation.” McGregor, whose most recent UFC fight was a tap-out loss to Khabib Nurmagomedov in October, pleaded guilty to disorderly conduct in exchange for community service due to a backstage brawl in New York City. McGregor’s probation period for that case ended less than a week prior to the Florida arrest.

Brothers in Smollett Case Have Proof Against Actor, Attorney Says

The attorney for two brothers involved in the Jussie Smollett case in Chicago says the pair have evidence backing their claims against the “Empire” actor. Gloria Schmidt, the attorney for Obabinjo Osundairo and Abimbola Osundairo, told Good Morning America the brothers have “tremendous regret…over their involvement in the situation.” When asked if the brothers had evidence to back their explosive claims that changed the trajectory of the case, Schmidt said “of course.” In a later interview with Access Hollywood, Schmidt said her clients cooperated with Chicago police immediately and presented evidence that was investigated. That same day, the duo walked out of the police department. A Cook County grand jury indicted Smollett on 16 felony counts in connection with his reporting of the alleged attack he claimed to have suffered in Chicago’s Streeterville neighborhood in January.