What to Know Boeing will make standard on its troubled new airliner a safety feature that might have helped a jet that crashed shortly... 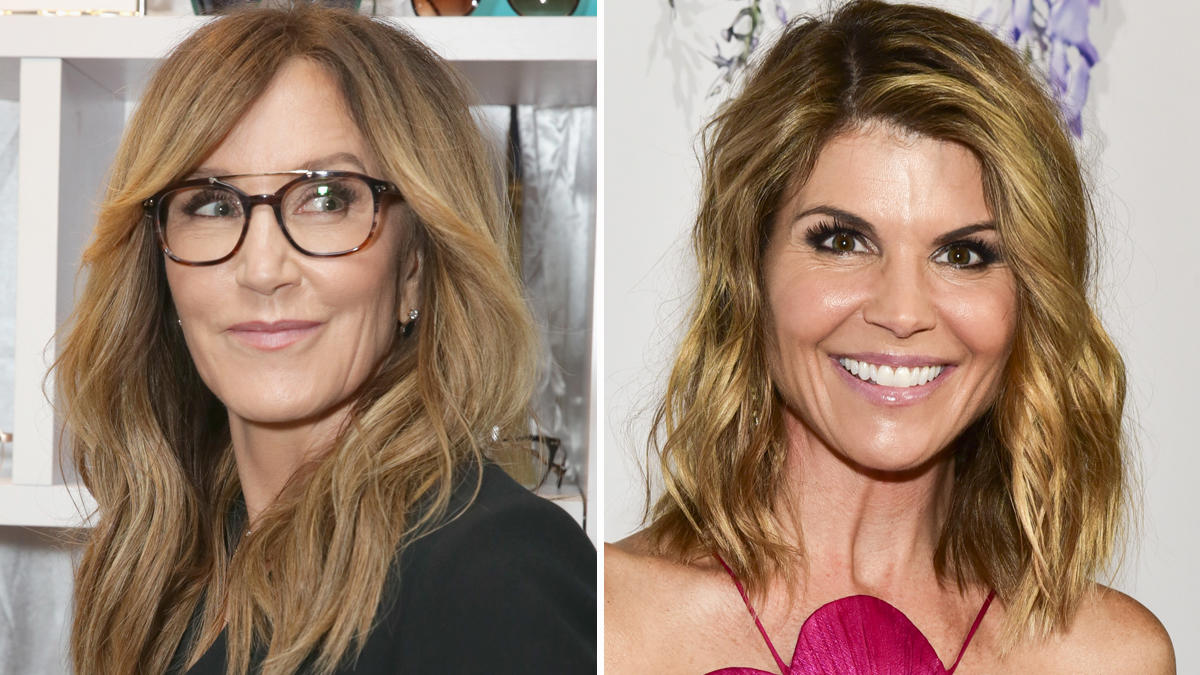 Boeing will make standard on its troubled new airliner a safety feature that might have helped the crew of a jet that crashed shortly after takeoff last year in Indonesia, killing everyone on board. The equipment, which had been offered as an option, alerts pilots of faulty information from key sensors. It will now be included on every 737 Max as part of changes that Boeing is rushing to complete on the jets by early next week, according to a person familiar with the changes. The person spoke on condition of anonymity because Boeing and federal regulators are still discussing details of the upgrade to the Max fleet, which was grounded worldwide after a second deadly crash this month in Ethiopia. The cause of the accidents has not been determined, but investigators probing the crash of a Lion Air Max jet have focused on an automated system designed to use information from two sensors to help prevent a dangerous aerodynamic stall. The sensors measure whether the plane is pointed up, down or level in relation to the direction of onrushing air. Software on the Max can push the plane’s nose down if data from one of the sensors indicates the plane is tilted up so sharply that it could stall and fall from the sky.

Jimmy Carter can add another title to a lifetime of achievements: He’s now the longest-living U.S. president. As of Thursday evening, the 39th commander-in-chief was 94 years and 172 days old — surpassing George H.W. Bush, who died in November at 94 years and 171 days old. “We at The Carter Center are grateful for his long life of service that has benefited millions of the world’s poorest people,” said Deanna Congileo, a spokeswoman for the Carter Center. Carter was the first American president born in a hospital and won the Nobel Peace Prize in 2002.

Kentucky Governor Says He Exposed His Children to Chickenpox

Kentucky Gov. Matt Bevinsaid in a radio interview he deliberately exposed his children to chickenpox so they would catch the highly contagious disease and become immune. During a Tuesday interview on Bowling Green radio station WKCT, Bevin said his children were “miserable for a few days” after contracting chickenpox but said “they all turned out fine.” Bevin and his wife, Glenna, have nine children, four adopted. Public health authorities strongly discourage the practice of deliberately exposing children to chickenpox, a medical expert said. Bevin’s office did not immediately respond to an email request for additional comment. Bevin is seeking a second term as governor in this year’s statewide elections in Kentucky. The Republican governor said parents worried about chickenpox should have their children vaccinated. But he suggested that government shouldn’t mandate the vaccination. Bevin’s comments followed reports this week of a chickenpox outbreak at a Kentucky Catholic school.

Tyson Recalls Chicken Strips That May Be Contaminated, USDA Says

Tyson Foods has recalled more than 69,000 pounds of ready-to-eat chicken strip products that may be contaminated with extraneous materials, the U.S. Department of Agriculture’s Food Safety and Inspection Service announced. The recalled products are three different kinds of fully cooked, frozen chicken strips: 25-oz. packages and 20-lb. cases of “buffalo style” chicken strips, along with 25-oz. packages of crispy chicken strips. They were shipped to stores nationwide and for “institutional use” in Michigan and Washington. There have been no confirmed reports of anyone getting sick after they ate the products, but the USDA said consumers should throw away or return them. The problem was discovered after the USDA received two complaints.

Could Aunt Becky be headed to prison? It could go either way, experts say. Some of the wealthy parents accused of paying bribes to get their kids into top universities may get short stints behind bars, if convicted, to send a message the privileged are not above the law, some lawyers say. But others predict that most, if not all, will end up with probation and a fine, particularly if they quickly agree to accept responsibility and cooperate, which observers anticipate many will do. The parents ensnared in what prosecutors have called the biggest college admissions scam ever prosecuted by the U.S. Justice Department include Hollywood stars Lori Loughlin, who played Aunt Becky on the sitcom “Full House,” and Felicity Huffman of “Desperate Housewives.” Other parents are prominent figures in law, finance, fashion, the food and beverage industry, and other fields. Prosecutors have said, though, that they believe other parents were involved and that the investigation — dubbed Operation Varsity Blues — continues.

Emilia Clarke is opening up about her health journey. In an essay entitled “A Battle for My Life,” published on The New Yorker’s website, the “Game of Thrones” star reveals she almost died. Clarke begins the deeply personal piece in 2011, explaining, to relieve the stress after filming the first season of the HBO series, she worked out with a trainer. Clarke goes on to explain that she tried to “will away the pain and the nausea.” She even tried to recall lines from Game of Thrones to keep her memory alive. From the gym, Clarke was taken by ambulance to the hospital where she was sent for an MRI. After the diagnosis, Clarke, who was just 24 at the time, was transported to the National Hospital for Neurology and Neurosurgery in London where should would undergo brain surgery. Things took a turn when, one night, Clarke couldn’t remember her full name. After a week back in the I.C.U., the aphasia passed. Before returning to work, Clarke was told she had a “smaller aneurysm” on the other side of her brain that could “pop” at any time. Clarke has helped to develop the charity SameYou, which helps to provide treatment for people recovering from brain injuries and stroke.