What to Know China’s civilian aviation authority ordered all Chinese airlines to ground Boeing 737 Max 8 planes after one crashed in Ethiopia An... 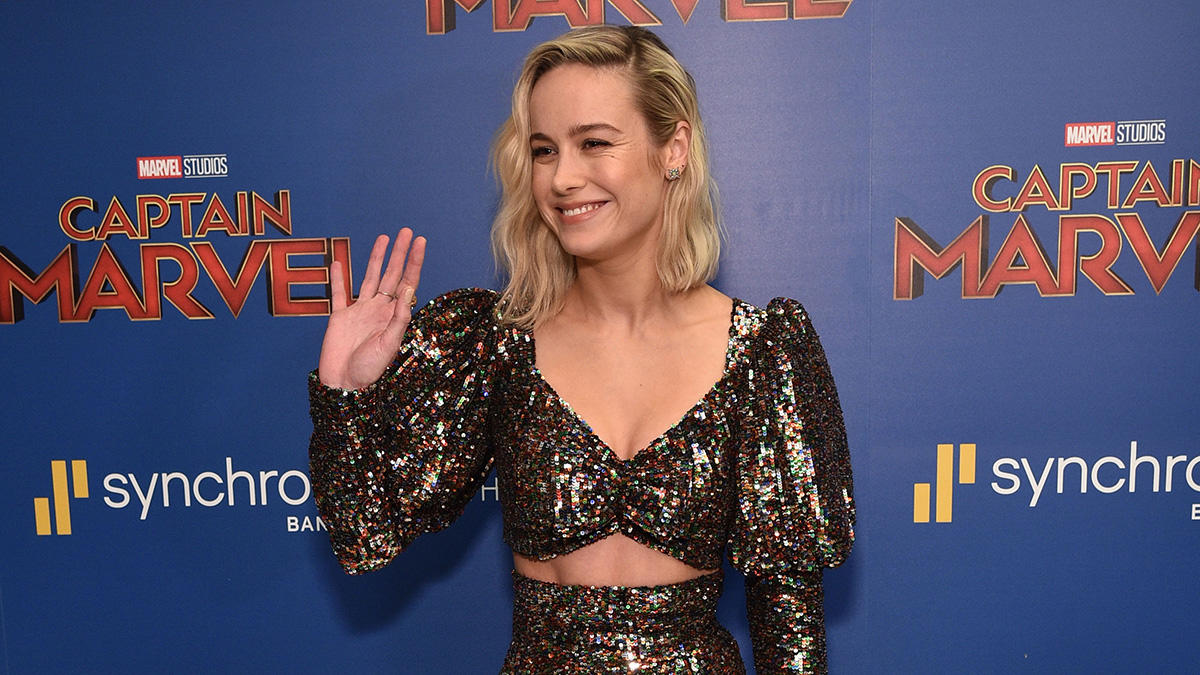 China’s civilian aviation authority ordered all Chinese airlines to ground their Boeing 737 Max 8 planes indefinitely after one of the aircraft crashed in Ethiopia. The crash of the Ethiopian Airlines jet shortly after it took off from Addis Ababa is drawing renewed scrutiny of the plane just four months after a crash of the same model of aircraft in Indonesia. Meanwhile, a spokesman for Ethiopian Airlines, Asrat Begashaw, said the carrier had grounded its remaining four 737 Max 8 planes until further notice as an “extra safety precaution.” The airline was using five new 737 Max 8s and awaiting delivery of 25 more. Begashaw said the search for body parts and debris from the crash was continuing. China’s Civil Aviation Administration said that it ordered airlines to ground all 737 Max 8 aircraft as of 6 p.m. (1000 GMT) Monday, in line with the principle of “zero tolerance for security risks.”

Trump Budget Sets Up Another Battle Over Wall Funding

President Trump is reviving his border wall fight, preparing a new budget that will seek $8.6 billion for the U.S-Mexico barrier while imposing steep spending cuts to other domestic programs and setting the stage for another fiscal battle. Budget documents are often seen as just a starting point of negotiation, but fresh off the longest government shutdown in history Trump’s 2020 proposal shows he is eager to confront Congress again to reduce domestic spending and refocus money on his priorities. It calls for boosting defense spending and making $2.7 trillion in nondefense cuts. Trump’s proposal, titled “A Budget for a Better America: Promises Kept. Taxpayers First” and set for release Monday, “embodies fiscal responsibility,” said Russ Vought, the acting director of the Office of Management and Budget. Vought said the administration has “prioritized reining in reckless Washington spending” and shows “we can return to fiscal sanity.”

The body of a young girl found in a duffel bag on a hiking trail in Hacienda Heights, California, was identified as a 9-year-old girl, and two people have been detained as persons of interest in the case, according to authorities. The Los Angeles County Sheriff’s Department confirmed the body discovered inside a bag on a hiking trail earlier in the week was positively identified as 9-year-old Trinity Love Jones. In addition, two people were detained as persons of interest in the case, LASD said in a statement. Relatives of the girl gathered at the memorial site to remember the child. A man who identified himself as Antonio Jones, Trinity’s father, said he heard the awful news earlier in the day. Los Angeles County Sheriff’s detectives believe the girl found on the trail is Trinity, relatives originally told NBC4 prior to confirmation from the LASD. The death was ruled as a homicide, but the cause of death was being withheld, according to the LASD.

An unvaccinated 6-year-old Oregon boy was hospitalized for two months for tetanus and almost died of the bacterial illness after getting a deep cut while playing on a farm, according to a case study by the U.S. Centers for Disease Control and Prevention. The 2017 case is the first case of pediatric tetanus in Oregon in more than 30 years and alarmed infectious disease experts who said tetanus is almost unheard of in the U.S. since widespread immunization began in the 1940s. The child received an emergency dose of the tetanus vaccine in the hospital, but his parents declined to give him a second dose — or any other childhood shots — after he recovered, the paper said. Doctors in Portland who treated the child declined to provide any further information about the family at a news conference, citing medical privacy laws.

“Captain Marvel,” Marvel Studios’ first female-fronted superhero movie, launched with $153 million domestically and $455 million globally, according to studio estimates, making it one of the biggest blockbusters ever led by a woman. It also sets a new worldwide mark for a film directed or co-directed by a woman. “Captain Marvel” was helmed by the filmmaking team of Anna Boden and Ryan Fleck, who previously made the indies “Half Nelson” and “Mississippi Grind.” Brie Larson’s Carol Danvers, a character who first debuted in Marvel Comics in 1968, had never before made it into the movies and was previously lesser known than many Marvel heroes. But “Captain Marvel,” which came in at the high end of the Walt Disney Co.’s expectations, ranks as one of Marvel’s most successful character debuts. Only “The Avengers” movies, “Black Panther,” ”Captain America: Civil War” and “Iron Man 3” have opened better in the Marvel cinematic universe.

Allred: Another Tape Appears to Show R. Kelly With Girls

A man who said he was cleaning out an old videotape collection found what he thought was a recording of R&B singer R. Kelly in concert, but instead turned out to show a man who appeared to be Kelly sexually abusing girls, he and his attorney said. The man then turned the tape over to law enforcement, according to attorney Gloria Allred. She and her client, Gary Dennis, would not discuss the specifics of the tape during a news conference in New York. But Allred said it appears to show a separate incident from the 10 counts of aggravated sexual abuse that Kelly faces in Chicago, though she acknowledged she could not be “100 percent certain” that the man in the tape is Kelly. Steve Greenberg, an attorney for Kelly, noted that lack of certainty. The lawyer also said Kelly “denies that he is on any tape with underaged girls.” The charges Kelly faces in Chicago are in connection to three girls and one woman. Prosecutors have said they have video of Kelly abusing one of the girls.