The leader of Hamas resistance movement in the Gaza Strip has warned the Israeli military against waging a new military campaign on the besieged... 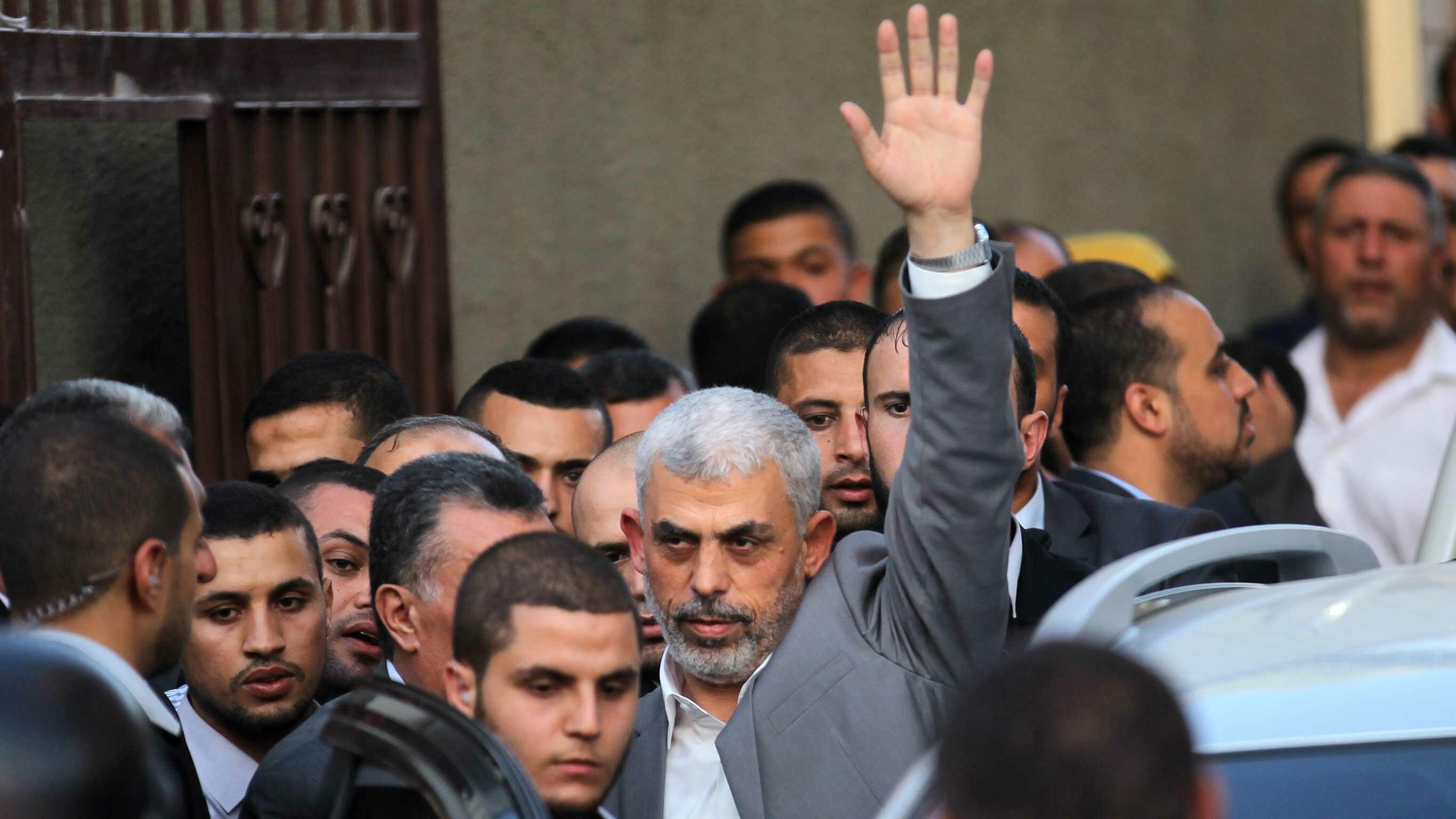 The leader of Hamas resistance movement in the Gaza Strip has warned the Israeli military against waging a new military campaign on the besieged coastal sliver, stating that his fellow fighters will prevail over Israeli troops if the latter enter the enclave in any future conflict.

“We will break the defeated occupation army if it crosses into the Gaza Strip. We know what we say and mean what we utter,” Yahya Sinwar said in a speech delivered to Palestinian families in his hometown of Khan Younis in southern Gaza.

“If Israel launches a campaign in Gaza, we will shower their cities with hundreds of missiles in one go,” he added.

Sinwar then praised the August 1 operation in the southern Gaza Strip, where Palestinian man Hani Abu Sallah was killed and three Israeli soldiers wounded in an exchange of fire, as a heroic commando one.

“If a war occurs, we will strike on the occupation army and break its power once and forever. We are not joking,” he pointed out.

The Israeli military frequently bombs Gaza, with civilians being the main target of such attacks.

Israel has also launched several wars on the Palestinian coastal sliver, the last of which began in early July 2014. The military aggression, which ended on August 26, 2014, killed nearly 2,200 Palestinians. Over 11,100 others were also wounded in the war.

The Gaza Strip has been under an Israeli siege since June 2007. The blockade has caused a decline in the standards of living as well as unprecedented levels of unemployment and unrelenting poverty.

The Israeli regime denies about 1.8 million people in Gaza their basic rights, such as freedom of movement, jobs with proper wages as well as adequate healthcare and education.

Sinwar also pointed to the weekly anti-occupation protests along the fence separating the Gaza Strip from the Israeli-occupied territories, stating that “our march will go on until it achieves its goals.”

Palestinians have held weekly rallies on the Gaza border to protest the siege on the enclave and demand the right for refugees to return to their homes they were forced from during the 1948 creation of Israel.

The Gaza clashes reached their peak on May 14 last year, on the eve of the 70th anniversary of Nakba Day (Day of Catastrophe), which coincided this year with the US embassy relocation from Tel Aviv to occupied East Jerusalem al-Quds.

“We will carry on with our efforts on the road of ending the internal division and achieving national unity based on the Palestinian project of resistance, liberation and return,” Sinwar said elsewhere in his remarks.