Hall of Fame NBA coach Jerry Sloan’s health is in steep decline as he suffers from Parkinson’s disease and severe dementia. “He is dying,”... 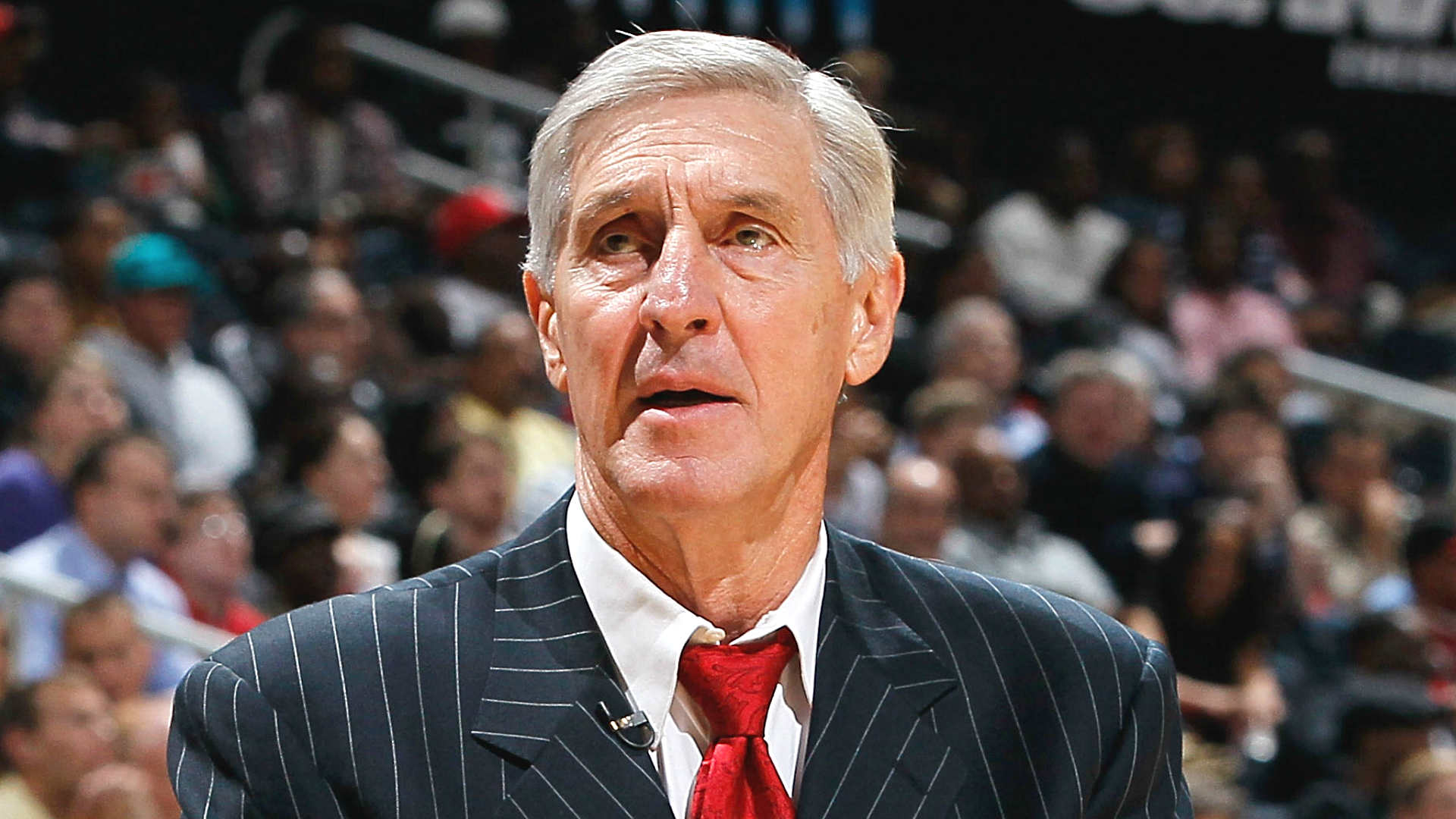 Hall of Fame NBA coach Jerry Sloan’s health is in steep decline as he suffers from Parkinson’s disease and severe dementia.

“He is dying,” one person close to Sloan told The Salt Lake Tribune.

The former Jazz coach, 77, was diagnosed with the illnesses in 2016, and he went public with his ailments when his symptoms became noticeable. He said at the time of his diagnosis that he doesn’t “want people feeling sorry” for him.

Now, his condition is worsening and he receives full-time care. He needs help to do everyday tasks. He “walks when he can,” though his mind is “slipping away.”

The Tribune described Sloan’s declining health as: “Every day is different for him, some better than others, most not so good. It’s basically a slide into oblivion. He’s frail. He’s physically and mentally limited. Around the clock care is required for him. Although, in the more recent past the old coach has been able to attend Jazz games, he will go no more.”

Sloan started his career in the NBA as a player, making two All-Star Games and was a six-time All-Defensive selection for the Bulls in 10 seasons.

Sloan earned 1,221 regular-season wins throughout his career, 1,127 of which came with the Jazz. He guided Utah to the playoffs 14 straight seasons from 1989-2003. He was inducted into the Hall of Fame in 2009, and is the fourth all-time winningest coach in NBA history after Gregg Popovich recently passed him.