Half of Older Dialysis Patients Die Within a Year 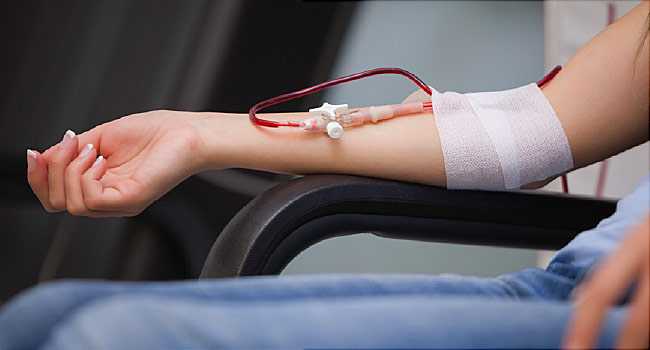 THURSDAY, April 25, 2019 (HealthDay News) — The death rate for older Americans receiving dialysis for kidney failure may be nearly twice as high as widely thought, according to a new report.

For the study, researchers looked at 391 Medicare patients, aged 65 and older, who started dialysis, in which a machine is used to remove toxins from the blood.

The highest death rates were among patients older than 85; those who had four or more major health problems in addition to kidney failure; those who started dialysis in the hospital instead of on an outpatient basis; and those who, even before starting dialysis, required help with tasks of daily living such as eating or bathing.

The study was published April 22 in the journal JAMA Internal Medicine.

The death rates found in the study were nearly double those cited in federal government statistics. This suggests doctors and patients may be basing treatment decisions on overly optimistic survival estimates, the researchers said.

“Dialysis can seem like a magical cure for someone whose kidneys are failing, but our finding that half of older adults die within the first year after starting dialysis is sobering,” said lead author Melissa Wachterman. She is an assistant professor of medicine at Harvard Medical School, in Boston.

“When time is short, how you spend that time becomes even more important. Spending the better part of three days a week doing dialysis may not be the right choice for everyone, and people should factor this new evidence into their decisions,” Wachterman said in a school news release.

In the United States, more than 120,000 people started dialysis in 2015, half of them over age 65. Dialysis keeps some people alive until they receive a kidney transplant, but most dialysis patients, particularly older ones, don’t get transplants.

Dialysis is not the only option for kidney failure patients. A more conservative approach involves providing medications and other therapies to relieve the disease symptoms, without dialysis, Wachterman said.