Rogue Libyan General Khalifa Haftar’s forces agreed on Saturday to a UN-backed truce around the capital Tripoli to mark the Islamic festival of Eid... 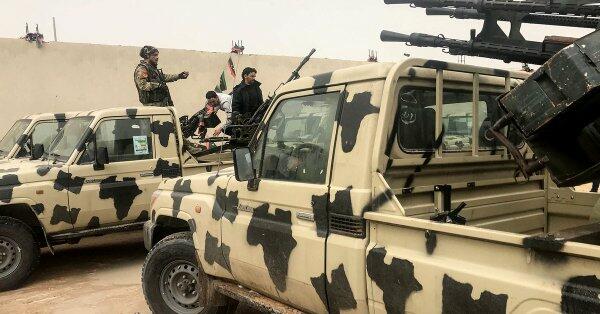 Haftar’s forces “announce a halt to all military operations… in the suburbs of Tripoli,” Ahmad al-Mesmari said at a press conference in the eastern city of Benghazi.

Haftar’s self-styled Libyan National Army has been fighting since early April to seize Tripoli from the country’s UN-backed unity government.

Earlier on Saturday, the government said that it had accepted the UN’s ceasefire proposals.

The truce had originally been proposed by the UN envoy to Libya, Ghassan Salame, on July 31.

In a statement, the Libyan government said that the ceasefire, “will allow humanitarian workers to provide services to refugees and those affected by fighting and maintenance teams to repair damage to infrastructure, including electricity towers and lines.”

On Saturday, a car bomb outside a busy shopping mall in Benghazi killed two UN workers.