Gulf Investors Plans to Withdraw their Investments from Turkey

A number of Gulf investors are planning to withdraw their investments from Turkey while others are considering changing the investment plans they have been... 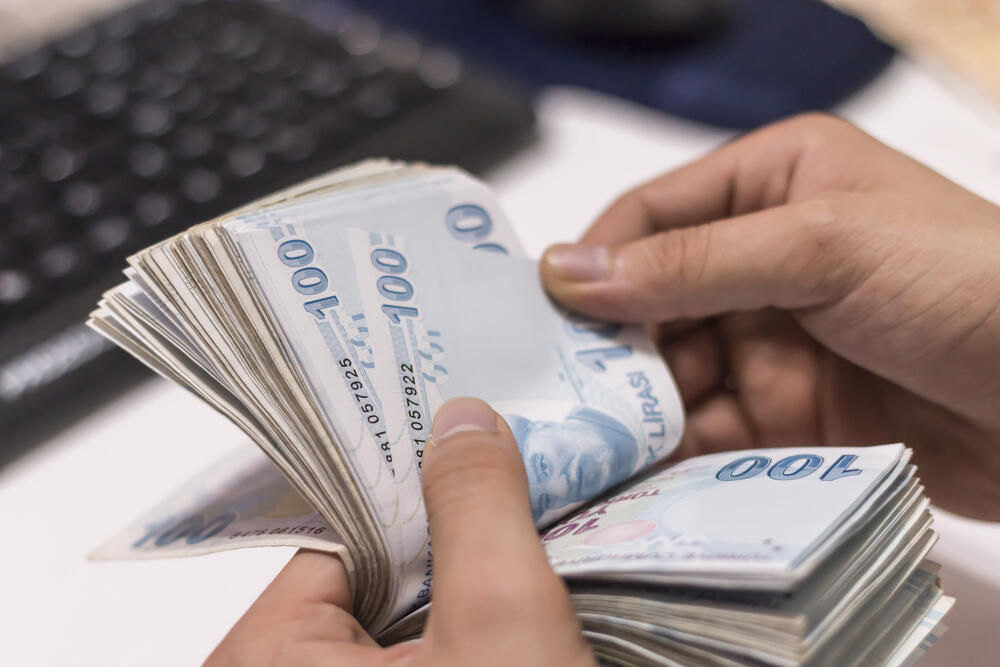 A number of Gulf investors are planning to withdraw their investments from Turkey while others are considering changing the investment plans they have been seeking to make in a number of Turkish sectors, most notably the real estate, financial and retail sectors.

These decisions were taken due to five challenges recently facing Ankara, making it an unsuitable destination for investment.

According to a survey carried out by Asharq Al-Awsat, Gulf investors identified five challenges facing Gulf capitals in Turkey.

These challenges are the political unrest, economic slowdown, US sanctions, weak enforcement of regulations and the commitment to contracts and problems facing Gulf tourists and government warnings.

Investors view these challenges as reasons behind lack of clarity regarding the investment environment in light of the tightening on Gulf investments. They stressed that the continuation of these challenges has led to a clear reluctance and fear to continue investments that were planned to be pumped in Turkey.

A Saudi businessman, who preferred not to be named, said the investment environment in Turkey has changed rapidly in recent years, making it unclear how things will be in the coming years, posing a challenge for investors and driving them to leave the country.

He pointed out that a number of those who invested in various industries are currently looking for an alternative that provides added value for investment and achieves the businessmen’s desired goal to create a stable business environment and has positive relations with Gulf countries.

Professor in Political Media Dr. Abdullah bin Abdul Mohsen al-Assaf, for his part, told Asharq Al-Awsat that those observing the Turkish affairs can clearly view the consequences of the political, economic, security and social issues facing the country, especially over the past two years, during which many incidents have taken place at all levels.

”The political situation is not reassuring as a result of the internal and external political conflicts,” Assaf explained.

”Internally, the ruling party has lost during elections for Istanbul’s municipality…in favor for the opposition, showing a decline in the Justice and Development Party’s popularity.”

The ruling party’s policies and narcissistic dreams have led to a declining in its popularity at the internal level and mass migration of investors for various reasons, Assaf noted.

Among these reasons, Assaf noted, are the decline in the value of the Turkish Lira, increase in the unemployment rate, negative classifications of Turkey’s financial institutions in addition to a large number of crimes, making Istanbul an unsafe place, and various types of fraud faced by investors, especially in the real estate, which was circumvented through vague contracts and non-delivery of their property.