Gulf Air in talks with Etihad Airways to deepen partnership

Etihad’s partnership with Gulf Air might expand to include maintenance and cargo handling, but is currently focused on the codeshare 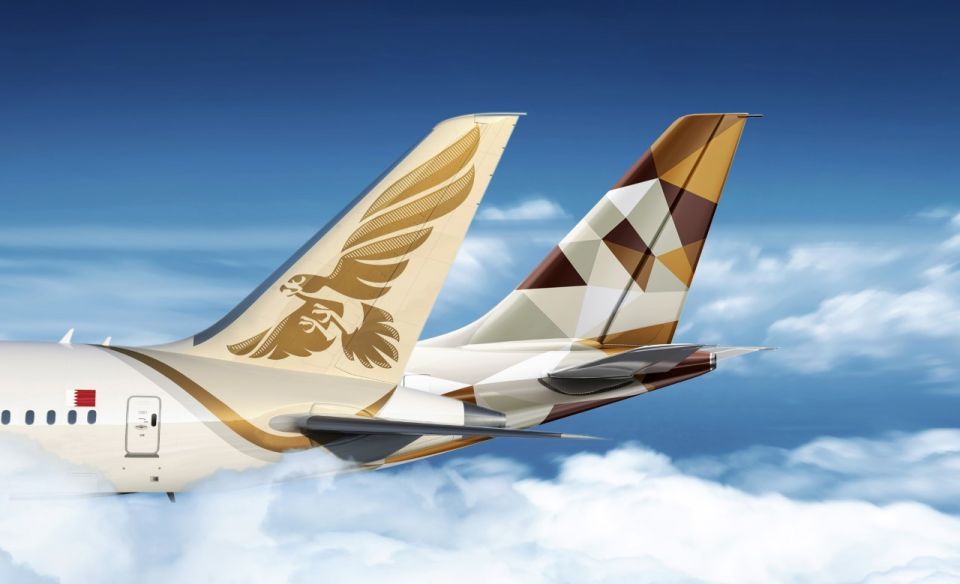 The partnership might expand to include maintenance and cargo handling, but is currently focused on the codeshare.

Gulf Air is in talks with Abu Dhabi’s Etihad Airways to deepen an existing codeshare agreement, the Bahrain carrier’s chief commercial officer said, as the airline seeks to expand its network and become the region’s boutique airline.

“The scope of a partnership with Etihad can include domains in which we might find strengths,” Vincent Coste said on Sunday on the sidelines of the Arabian Travel Market in Dubai.

The partnership might expand to include maintenance and cargo handling, but is currently focused on the codeshare, he said. That agreement began March 20, according to Etihad’s statement at the time.

Gulf Air is in also talks with airlines in the US and India to forge codeshare partnerships.

The Bahrain carrier denied that it’s undergoing a restructuring and said there are no plans to reduce headcount. It recorded 78 percent load factor in the first quarter and it increased to 85 percent in April.