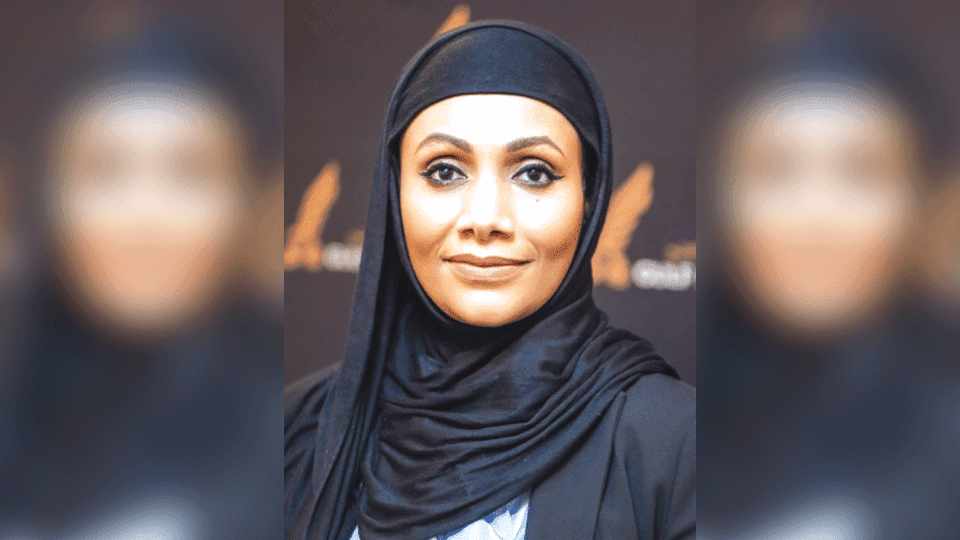 She has eight years of airline sales experience in the national carrier’s hub station in Bahrain, starting as a sales executive and becoming a sales manager on route to managing Gulf Air’s office in Ethiopia’s capital.

The airline operates flights to and from Addis Ababa since 2011 and Ms Al Doseri is expected to further strengthen Gulf Air’s growth in Africa.

“I am very proud and delighted to take this challenge and be the first Bahraini woman in Gulf Air to represent the national carrier outside the kingdom,” Ms Al Doseri said at the announcement of her promotion.

“This assignment is of a national nature to me as I will not only promote my airline but also promote my beloved country to the world by encouraging more passengers to fly Gulf Air to or via Bahrain.”

Gulf Air is committed to investing in its Bahraini workforce and their career development and continues to provide opportunities for nationals to take over senior positions in the company.

Earlier this year, the airline welcomed the return of its country manager UK to its headquarters in Bahrain to take on the role of senior manager for sales managing the entire Europe and Asia Pacific regions.

With 90 per cent of employees at Gulf Air’s headquarters being Bahraini including nearly 70pc of its pilots, Gulf Air is a leader in Bahrainisation in the kingdom as it provides the opportunity for local talent and experienced personnel to work in various areas of the airline’s business.