Pep Guardiola and Jurgen Klopp are among the 10 nominees that have been shortlisted for Best FIFA Men’s Coach of the year. The nominees... 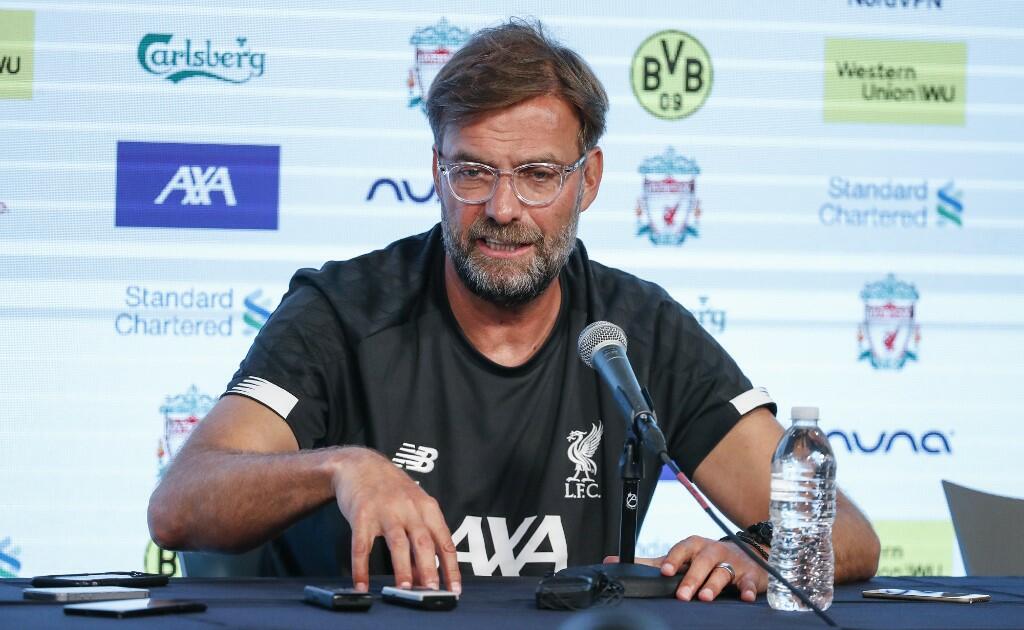 Pep Guardiola and Jurgen Klopp are among the 10 nominees that have been shortlisted for Best FIFA Men’s Coach of the year.

The nominees were chosen by a panel of football experts and FIFA confirmed the chosen candidates on Wednesday afternoon, with those selected being judged on their achievements between July 16 2018 and July 19 2019.

Both Guardiola and Klopp were at the forefront of one of the most enthralling Premier League title races in history. Manchester City were finally crowned champions with 98 points on the final matchday, whilst Liverpool finished just one point behind with 97.

City also picked up the Carabao Cup and the FA Cup during the 2018-19 campaign, with Guardiola leading his side to a historic domestic treble.

Despite falling just short of Premier League glory, Klopp’s Liverpool went all the way in the Champions League with a 2-0 win over Tottenham in the final, after a historic semi-final which saw them come from 3-0 down in the second leg of their tie against Barcelona.

Aside from Guardiola and Klopp, Tottenham manager Mauricio Pochettino is the other Premier League manager to have been shortlisted, having guided his team to a Champions League final, as well as a fourth placed league finish and a Carabao Cup semi-final.

Ajax’s historic run in the Champions League, which saw them miss out on the final by a matter of seconds, has seen Erik ten Hag shortlisted, whilst Marcelo Gallardo, who led his River Plate side to the 2018 Copa Libertadores title, has also been selected.

Brazil manager Tite is also among the nominees, with the Seleção winning the Copa America on home soil to bag their first title in 12 years earlier this summer.

As well as Tite, four other national team coaches have made the shortlist. Dider Deschamps, who won The Best FIFA Men’s Coach award for 2018 after France’s World Cup triumph, has been nominated again.

Algeria boss Djamel Belmadi also makes the cut, with his side winning their second ever Africa Cup of Nations title this summer and conceding just two goals in the process.

Portugal won the inaugral UEFA Nations League earlier this summer, leading to the nomination of manager Fernando Santos, who’s team went unbeaten in the ten games they played in 2018-19.

Peru manager Ricardo Gareca is the other nominee, having led his team to a Copa America final and their best continental performance since 1975.

The shortlist will be cut down to three at a later date, with fans and other key members of the footballing community, such as journalists, national team coaches captains all involved in the voting process.

The winner will be revealed at The Best FIFA Football Awards show in Milan on 23 September.