Growth in Oman’s bank deposits is expected to lag in the next 12 to 18 months as lower oil prices constrain government finances, according... 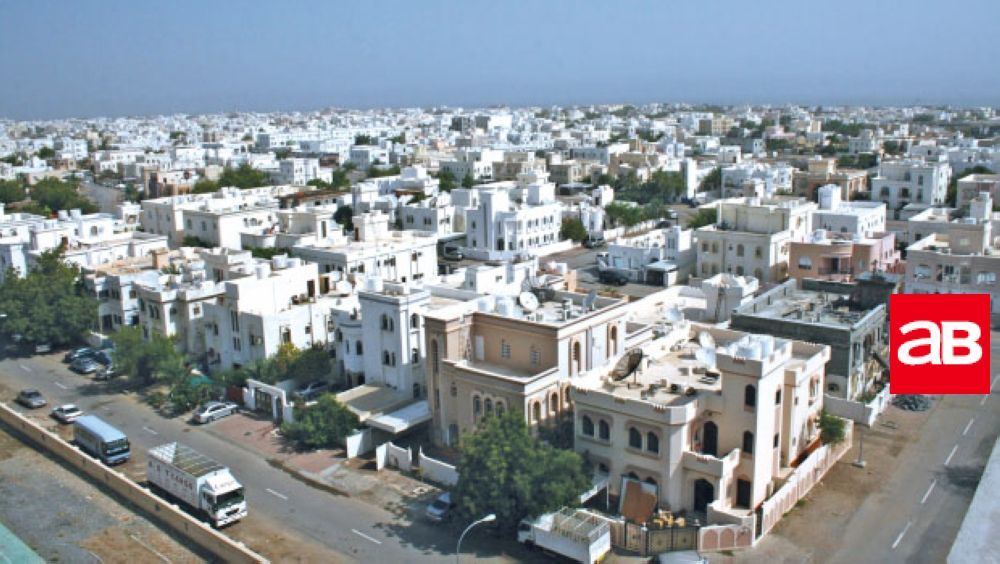 Growth in Oman’s bank deposits is expected to lag in the next 12 to 18 months as lower oil prices constrain government finances, according to Moody’s Investors Service.

The sultanate, where the public sector makes up more than a third of all deposits – the highest share in the Gulf – will probably face a continued “funding squeeze,” the rating company said in a statement on Tuesday.

Given the pressure on public finances, “the risk of a slow and progressive erosion” in government deposits is on the rise, it said.

“Project financing, corporate expansion and strong mortgage demand are driving lending growth, but deposits – primarily from the government – will lag,” said Mik Kabeya, an analyst at Moody’s. “The smallest banks will feel the impact most in higher funding costs and reduced profits.”

Struggling since the collapse of oil prices in 2014, Oman has fallen behind neighbours in the region in enacting economic reforms.

It began imposing an excise tax this week that could generate close to 100 million rials ($260 million) in annual revenue.

Liquidity is tighter in Oman than in the rest of the Gulf because of its higher dependence on oil and the reliance by banks on government deposits, according to Moody’s. Its sovereign debt is rated junk by all three major credit assessors.