A group in Egypt that supports the Boycott, Divestment and Sanctions (BDS) movement has called for pop star Jennifer Lopez’s upcoming concert in the... 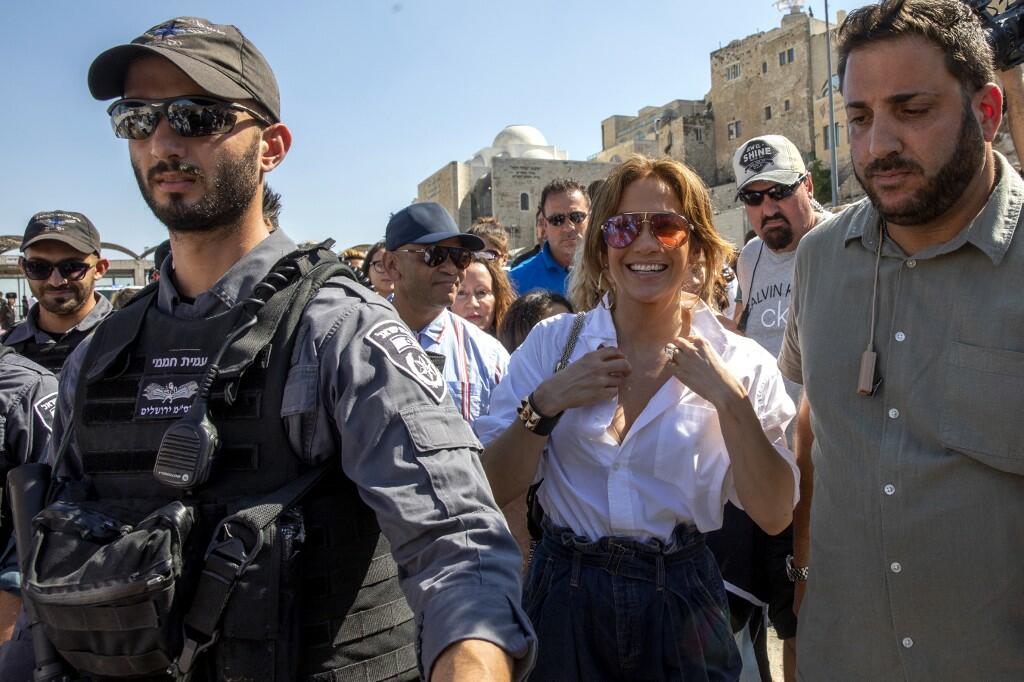 A group in Egypt that supports the Boycott, Divestment and Sanctions (BDS) movement has called for pop star Jennifer Lopez’s upcoming concert in the country to be cancelled over her recent performance in Israel.

BDS Egypt said in a statement on Monday that the American singer, known as J-Lo, showed “clear support for the state of occupation and its racist policies towards Palestinians.”

The group called on Orsacom Development, who are organising the concert, to cancel the upcoming show in El Alamein on Friday.

“This concert will take place after her previous concert in occupied Palestine days ago, which she insisted on carrying out despite many calls to boycott Israel and cancel the concert,” the group said.

After uploading photos and videos of her performance in Israel last week, J-Lo was faced with a backlash from activists urging her to respect Palestinian human rights.

She performed in Israel days after celebrating her birthday as a part of her “It’s My Party” tour.

The BDS movement is a campaign promoting various forms of boycott against Israel until it meets its obligations under international law.

Led by the Palestinian BDS National Committee (BNC), BDS strives to uphold the principle that Palestinians are entitled to equal rights.

Inspired by the South African anti-apartheid struggle and the US Civil Rights movement, its ultimate goal is the implementation of full equality for Palestinians.