Greece Releases Lebanese Man Who Was Mistaken for Hijacker 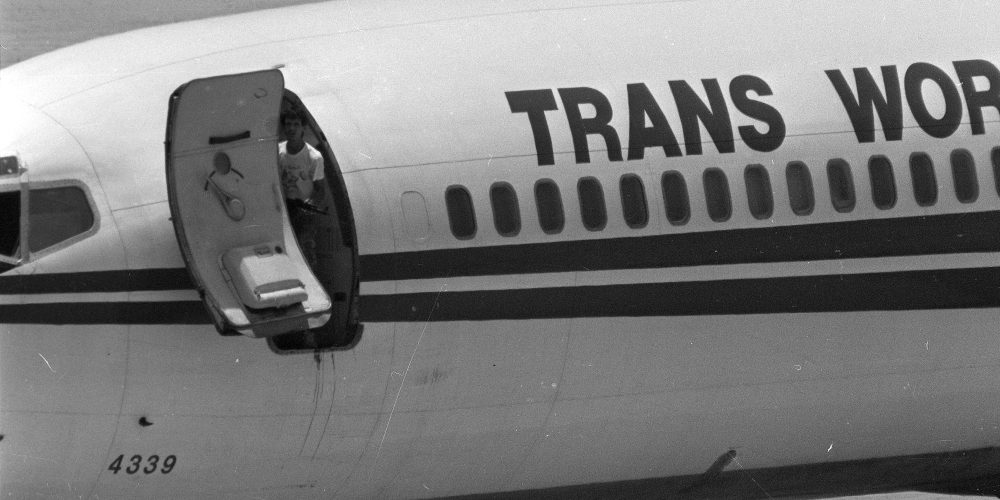 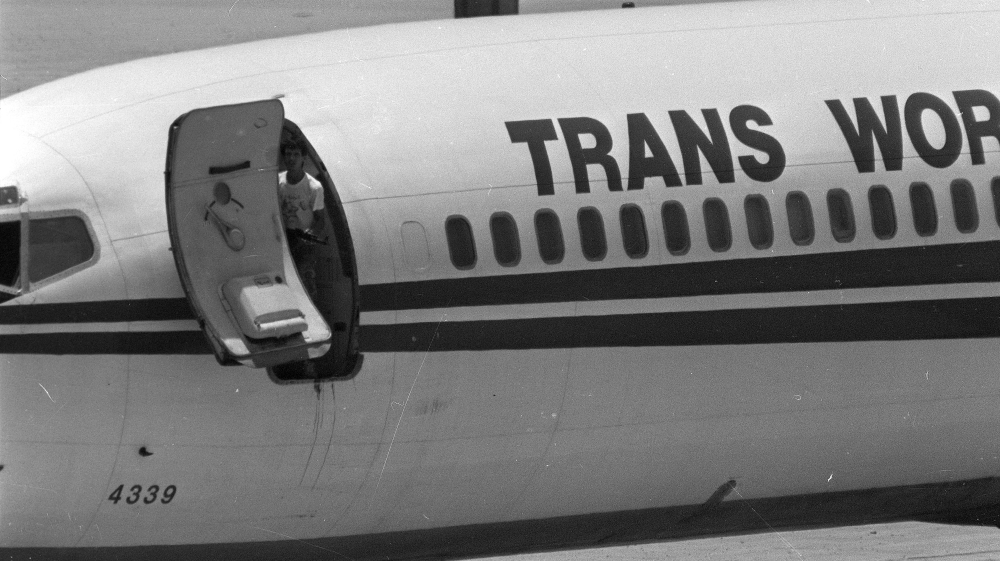 A Lebanese man who was arrested in Greece in connection with a plane 1985 hijacking incident has been released after police admitted it was a case of mistaken identity.

The 65-year-old is scheduled to return to his country on Tuesday after the police said no charges were filed following his arrest on September 19.

Wanted by the German authorities, the man was arrested on the Aegean Sea island of Syros, the police said in a statement.

During a passport check on the island of Mykonos, the name on his passport came up on a European police computer system as that of a man wanted by Germany for the hijacking of TWA Flight 847, in which an American was killed, and an abduction two years later.

However, other than a name there was no further proof of identification from German authorities, the police added in its statement.

The Lebanese national was set to be transferred to a high-security prison in Athens for extradition proceedings.

But police said German authorities were unable to identify the suspect and said on Monday afternoon that they would not be seeking his extradition because he was not the man they were seeking.

Meanwhile, Greece’s embassy in Lebanon had furnished authorities with documentation citing a Lebanese official as saying the detainee was a respected journalist whose name happened to be identical to that of the wanted man, police said.

The official affirmed in writing that the detainee “is a respected journalist in Lebanon who was clearly caught up in the case because he had the same name” as the hijacking suspect.

His wife, Layla Saudi told local television channel LBCI that her husband was taken during passport checks as they disembarked from a cruise, the Lebanese Daily Star reported.

“I am being detained only over a name,” Saleh was quoted as saying by the Daily Star. “I am not guilty, I was in Beirut during these dates,” he reportedly said while in detention earlier this week.

The journalists called on authorities in Lebanon to give Saleh’s case “the necessary attention and not to tolerate and underestimate what happened.”

TWA Flight 847 was commandeered by hijackers shortly after taking off from Athens on June 14, 1985. It originated in Cairo and had San Diego as a final destination, with stops scheduled in Athens, Rome, Boston and Los Angeles.

Several Greek media outlets had identified the man as Mohammed Ali Hammadi, who was arrested in Frankfurt in 1987 and convicted in Germany for the hijacking and the killing.

Hammadi, an alleged Hezbollah member, was sentenced to life in prison but was paroled in 2005 and returned to Lebanon.

Germany resisted pressure to extradite him to the US after Hezbollah abducted two German citizens in Beirut and threatened to kill them.

Hammadi, along with fellow hijacker Hasan Izz-Al-Din and accomplice Ali Atwa, remains on the FBI’s list of most wanted.

The FBI offered a reward of up to $5m for information leading to each man’s capture.