Grayson Allen found himself back in the spotlight Thursday night in Las Vegas – for all the wrong reasons. The Grizzlies guard, who was... 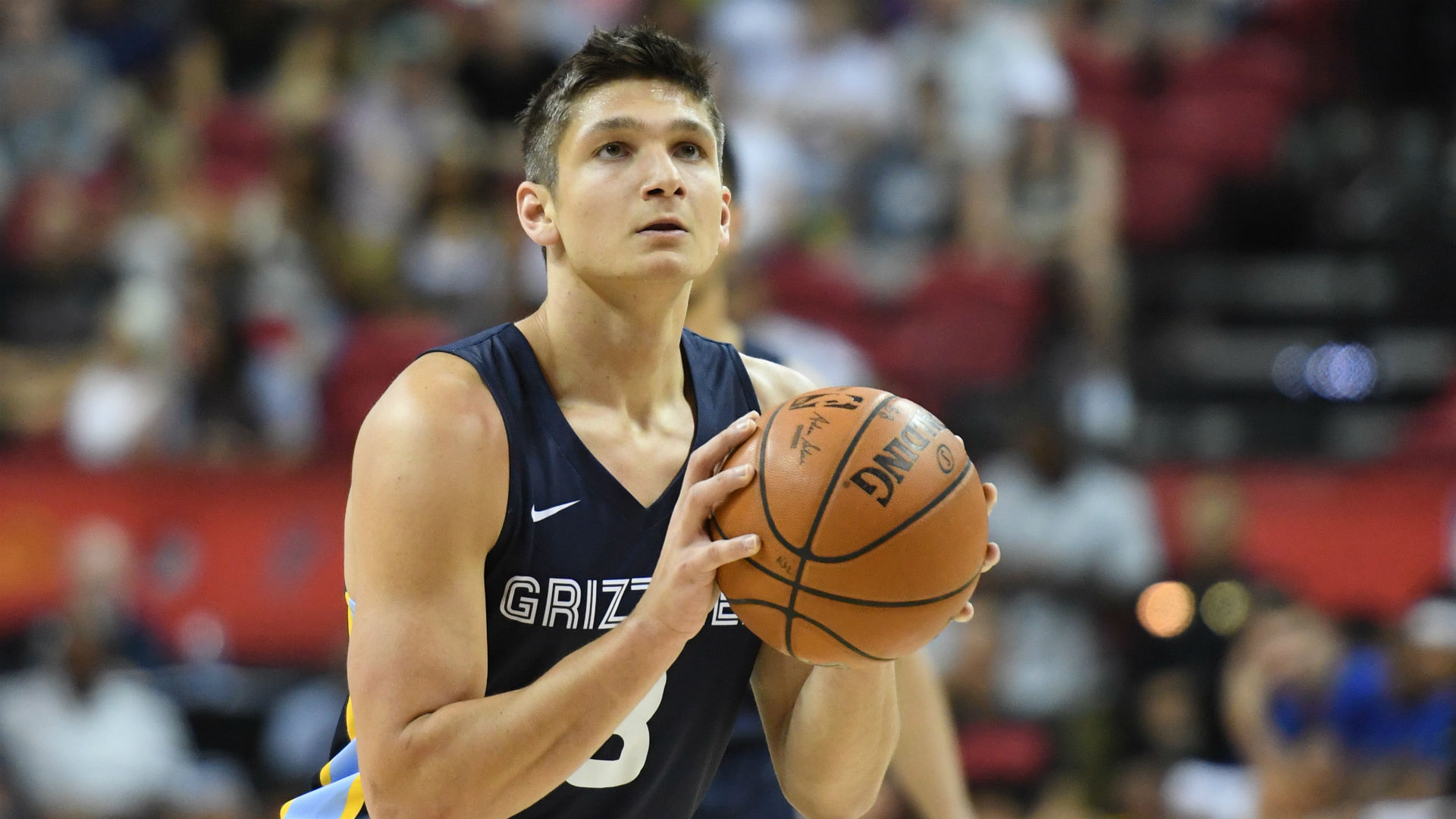 Grayson Allen found himself back in the spotlight Thursday night in Las Vegas – for all the wrong reasons.

The Grizzlies guard, who was sent to Memphis as part of the Mike Conley trade, was ejected in the fourth quarter of his team’s NBA Summer League game against the Celtics after committing two flagrant fouls on Boston rookie Grant Williams. Allen seemed to take exception to multiple (legal) screens set by Williams, and he retaliated with a couple cheap shots aimed at Williams’ head.

SUMMER LEAGUE: How to watch every game in Las Vegas

Allen left the Thomas and Mack Center with a confused look on his face, but there really isn’t any controversy here. The contact was unnecessary on both plays. (By the way, these two flagrant fouls happened in an eight-second span of game time.)

The ejection will surely conjure up memories of Allen’s infamous tripping incidents at Duke. For a player attempting to prove he has matured and can contribute in the NBA, this was a silly move.

Unless Allen can control his emotions, he won’t be logging many minutes for the Grizzlies this season. That’s good news for opposing players who don’t want to get hurt.