A new independent PR firm has been created in Dubai after the Grayling Dubai has been sold to the CEO of the company’s Middle... 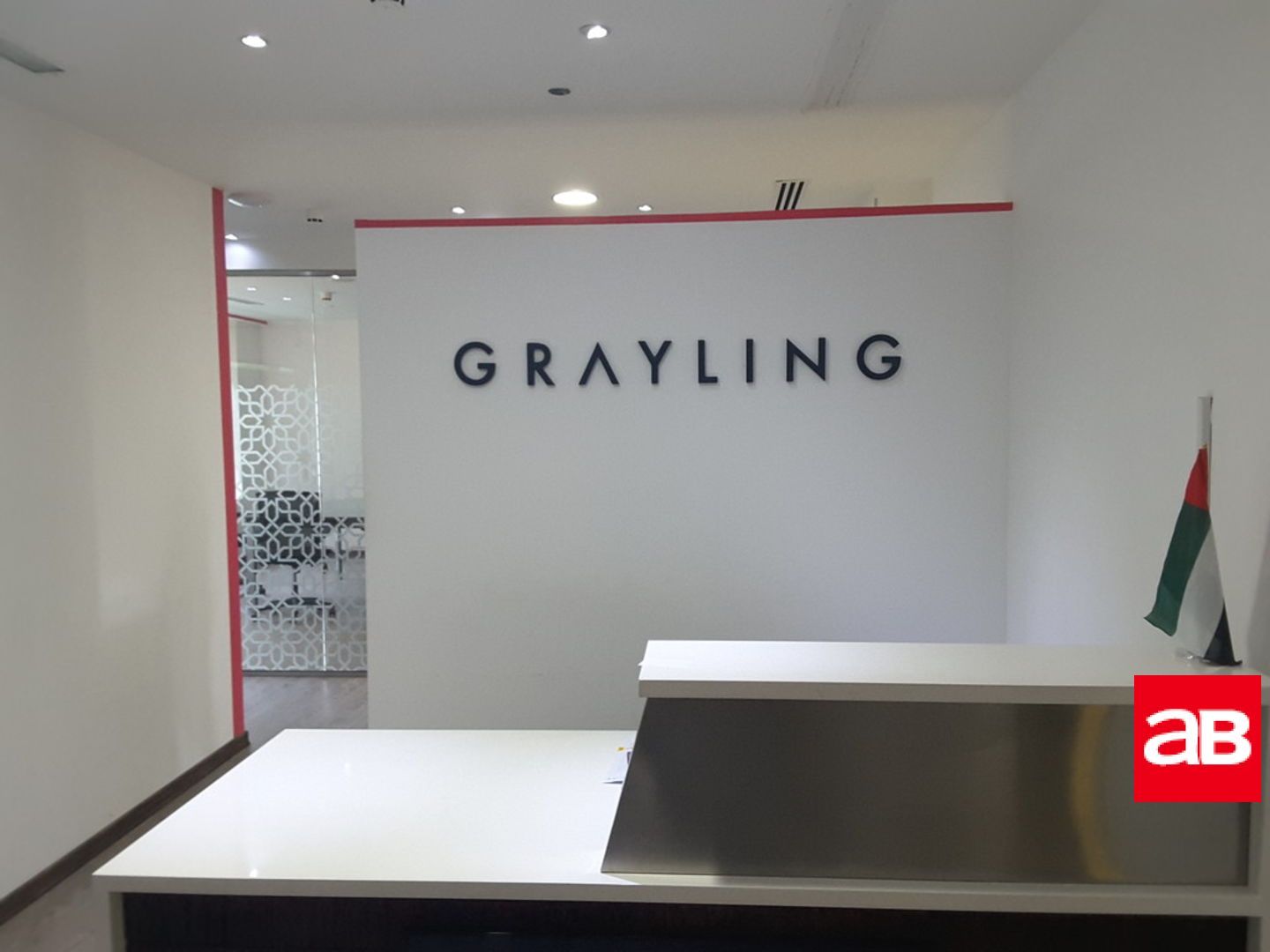 A new independent PR firm has been created in Dubai after the Grayling Dubai has been sold to the CEO of the company’s Middle East and Africa operations by parent company Huntsworth.

Loretta Ahmed confirmed to PRWeek Middle East that the business, which first opened in the region more than 30 years ago, will “retain close ties” to the Grayling network.

She said that the business would continue to stay under the Grayling brand in the short term, adding that the Dubai arm of Grayling has a staff of 35 and an annual turnover of $3 million.

She told PRWeek Middle East: “It’s a great way to leave the group – to be able to take the team and business with me, but to stay connected as a global affiliate really offers the best of both worlds.

“I have always considered this business as my own – Huntsworth has always been a hands-off network that empowers its regional CEOs to run their regions relatively autonomously, so nothing changes in the short term.”

Paul Taaffe, CEO of Huntsworth added: “Loretta has run this business like her own since she took it on in 2013.

“We look forward to continuing to have Loretta and her team as part of our extended family as we co-operate to meet the needs of global clients.”