Google has removed seven stalker apps that were available on its Play Store as apps for children’s safety or finding stolen phones but were... 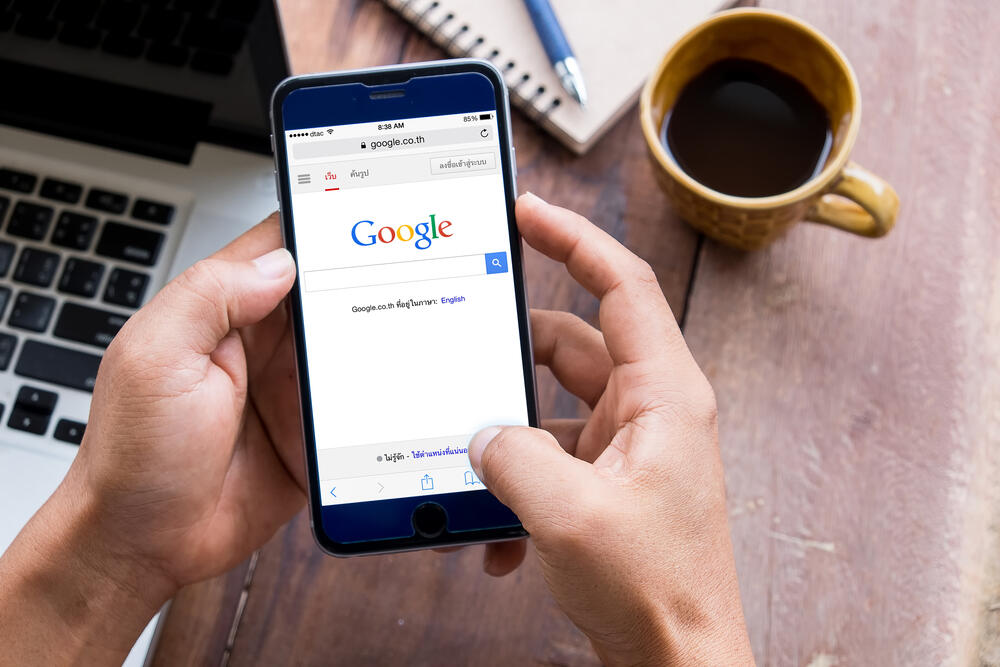 Google has removed seven stalker apps that were available on its Play Store as apps for children’s safety or finding stolen phones but were being used to stalk employees, romantic partners or kids.

The apps were able to track the surveilled person’s location, collect their contacts, SMS and call history.

Mobile threat researchers at anti-virus company Avast detected the apps on Google Play Store that were all likely designed by a Russian developer.

Avast reported these apps to Google which then removed them from the Play Store.

The apps have been installed a combined 130,000 times, with the most-installed apps being Spy Tracker, and SMS Tracker, both with more than 50,000 installs.

“These apps are highly unethical and problematic for people’s privacy and shouldn’t be on the Google Play Store,” Nikolaos Chrysaidos, Avast’s head of mobile threat intelligence and security, said in a statement on Wednesday.

“They promote criminal behaviour, and can be abused by employers, stalkers or abusive partners to spy on their victims. We classify such apps as stalkerware,” he added.

It’s hard to tell if your device has stalkerware installed on it as you will not see an app icon on your smartphone.

The apps require the person to have access to the phone they want to spy on. The person can download the apps from the Google Play Store and install them on the target device.

The app then prompts the person who installed the app to enter their email address and password. The spying app is sent there.

“Upon setup, there is no app icon, so the targeted person does not see any sign of the stalkerware app installed on their phone,” said Avast.

For example, the description of “Spy Tracker” app on Google Play read: “Find out more about your child’s life, interests, friends and plans. Parents are responsible for every step that their kids make. So this app is created to monitor them and protect them from dangers that can be revealed via cell phone.”

According to SMS Tracker, “our app will help you monitor work time of your employees to save time and save money. Notify the users of work phones that you are going to install the app. It will teach your employees to use their time at work wisely, to reduce time spent on messengers and arrive to work in time”.

In April, Russian cyber security company Kaspersky Lab said it would start flagging stalkerware as malicious. In 2018, it detected stalkerware on 58,487 mobile devices.