An artificial intelligence-powered ‘virtual assistant’ that can sing and joke in Saudi-dialect Arabic will be launched by Google in the kingdom, according to media... 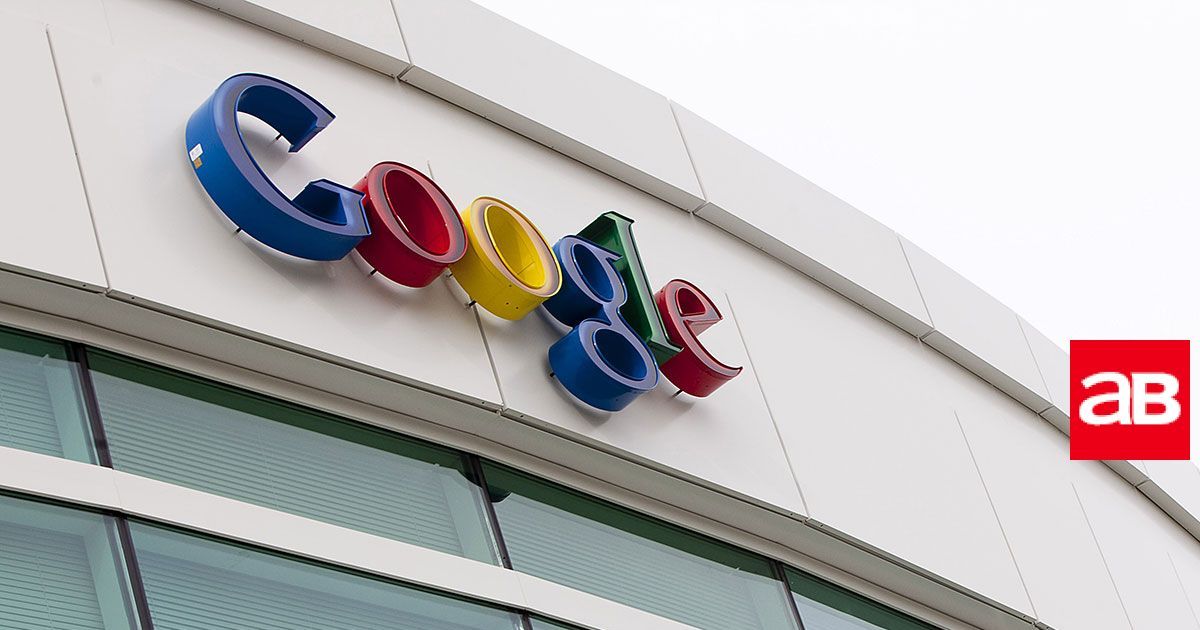 An artificial intelligence-powered ‘virtual assistant’ that can sing and joke in Saudi-dialect Arabic will be launched by Google in the kingdom, according to media reports.

The app has been designed to engage in hands-free, two-way conversations and understand various Saudi dialects. It will respond in standard Arabic, according to Google.

Najeed Jarrar, Google’s product marketing manager for the Middle East and Africa, was quoted by Arab News as saying the app had been in development for over two years.

“Working on products that handle right-to-left languages is usually a lengthy process and especially in Arabic, considering the importance of diacritics in speech,” Jarrar said.

Jarrar added that because of its machine learning technology, the app will better understand different pronunciations of the same word over time, and will learn a user’s needs and preferences as it expands its functionality.

In addition to helping users complete tasks with their phone while on the go – such as setting alarms and finding information on the web – it can also answers ‘fun’ questions such as ‘do you love me?’ and will draw on cultural elements such as plays, viral videos and traditional Arabic poetry.

The app will also be available in Egypt, where it will be capable of conversing in Egyptian dialect.

To use the virtual assistance, users will need to download the Google app and ensure they have the latest version of their mobile operating system and that their language is set to Arabic.

Launched in the US in 2016, the Google Assistant is now available on more than one billion devices worldwide.