Google Employees Urge Company not to Work with US Immigration Officials

The letter was written following CBP plans to find a company that can honour its massive cloud computing needs More than... 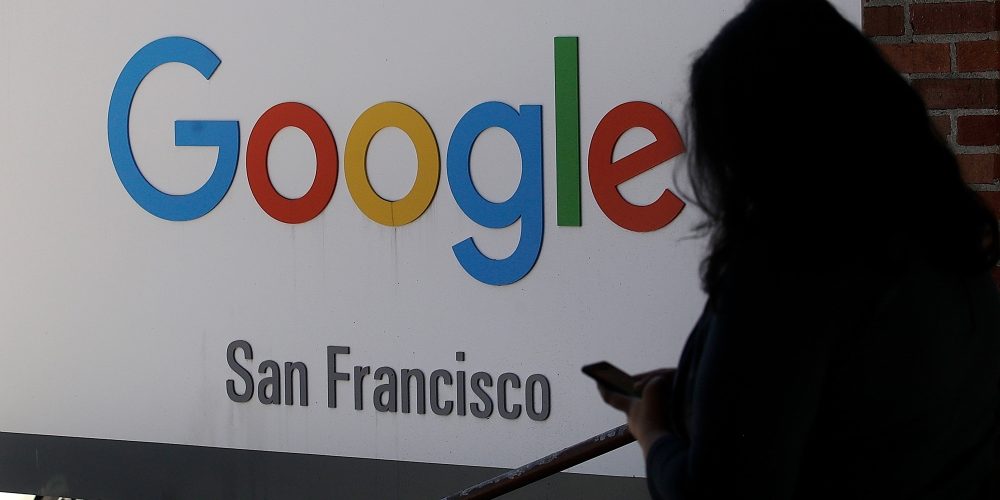 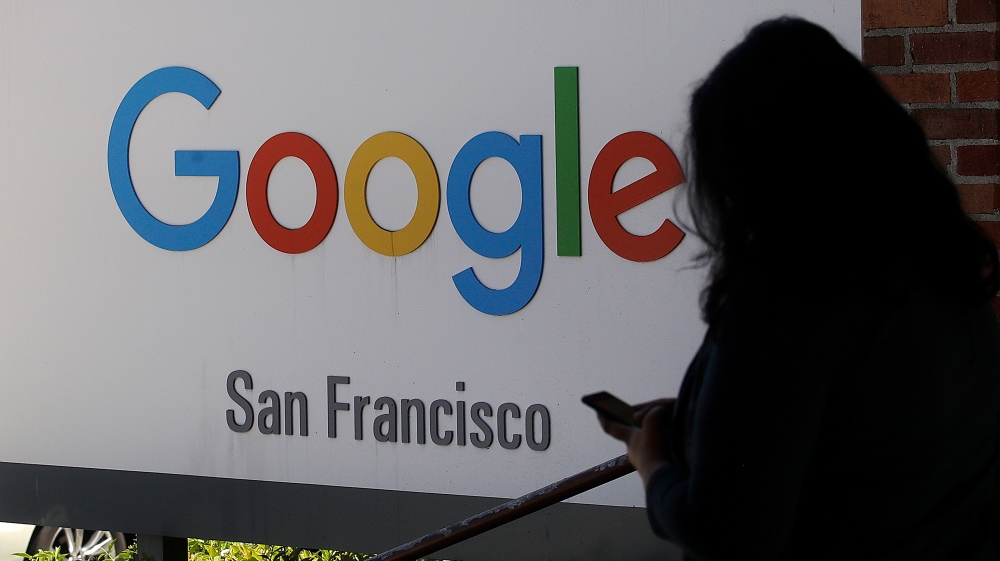 More than 350 Google employees have written an open letter to the company, demanding Google does not work with the US Customs and Border Patrol (CBP) because of its treatment of migrants at the country’s southern border.

The letter, written by 365 Google employees and 35 supporters on Wednesday, also demands the company not work with Immigration and Customs Enforcement (ICE) and the Office of Refugee Resettlement (ORR), accusing all three agencies of human rights abuses.

“We demand that Google publicly commit not to support CBP, ICE, or ORR with any infrastructure, funding, or engineering resources, directly or indirectly, until they stop engaging in human rights abuses,” the letter reads.

“[They] are caging and harming asylum seekers, separating children from parents, illegally detaining refugees and US citizens, and perpetrating a system of abuse and malign neglect that has led to the deaths of at least 7 children in detention camps,” the letter, which lists all the employees who signed it, continues.

“These abuses are illegal under international human rights law, and immoral by any standard.”

We won’t be complicit: #NoGCPforCBP
With this petition, we call on Google to publicly commit not to support CBP, ICE or ORR w/ any infrastructure, funding, or engineering resources, directly or indirectly, until they stop engaging in human rights abuses.https://t.co/8RITUXKJBq

The letter was written following CBP plans to find a company that can honour its massive cloud computing needs.

Google is one of the biggest cloud computing providers in the world.

“In working with CBP, ICE, or ORR, Google would be trading its integrity for a bit of profit, and joining a shameful lineage,” the letter adds.

“We have only to look to IBM’s role working with the Nazis during the Holocaust to understand the role that technology can play in automating mass atrocity.”

During World War II, US computer company IBM sold punch-card machines that were used by the German Nazi regime to better organise mass deportations and killings in concentration camps.

“History is clear: the time to say NO is now. We refuse to be complicit. It is unconscionable that Google, or any other tech company, would support agencies engaged in caging and torturing vulnerable people,” the Google employees said.

“And we are not alone – the world is watching and the facts are clear. We stand with workers and advocates across the industry who are demanding that the tech industry refuse to provide the infrastructure for mass atrocity.”

Google has seen an uptick in employee activism during the last two years as their services become an integral part of civic infrastructure.

In 2017, shortly after US President Donald Trump instituted the Muslim ban, thousands of Google employees protested the decision.

Several Google employees wrote a letter about that plan, claiming they no longer believed Google is “a company willing to place its values over profits” and expressing concern over the Chinese government tracking dissidents through search data and suppressing truth through content restrictions.