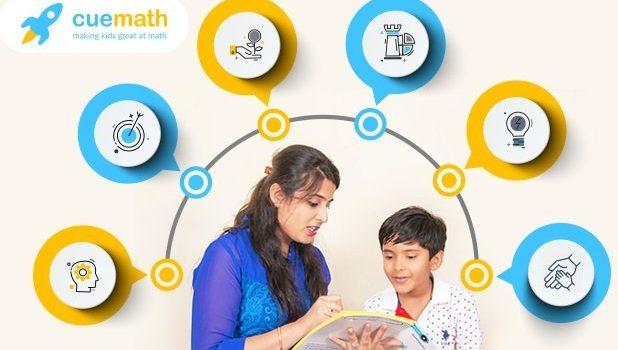 Cuemath, an online math-course provider backed by Google parent Alphabet Inc., is making much of its content free for a year to fend off... 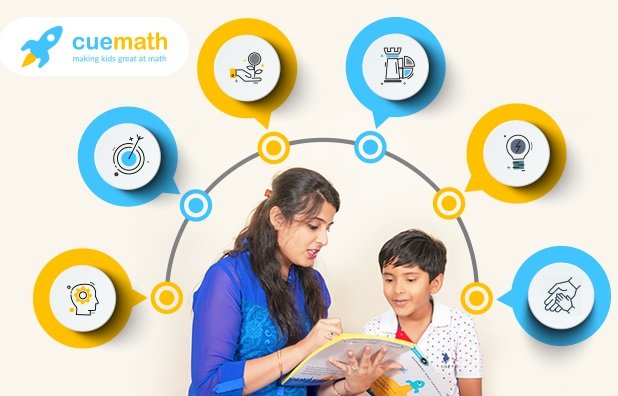 Cuemath, an online math-course provider backed by Google parent Alphabet Inc., is making much of its content free for a year to fend off rivals in India’s competitive education-tech market and help fight inequalities in learning.

Its premium curriculum, which normally costs $299 a year, will be free for subscribers who invite two new users. The basic curriculum, with limited access to learning materials, will remain free of charge. The company also offers programs consisting of live sessions with tutors, starting at $16 a class.

Cuemath is up against dozens of startups — including giant Byju’s — that offer online learning modules and classes to students around the world. The industry is growing at a breakneck speed, buoyed by the coronavirus pandemic, and Indian providers are looking to capitalize on the hurdles faced by Chinese contenders whose expansion is being curtailed by their local regulators.

“We want to help boost math basics in the vast majority of the world’s children who’ve had a loss of learning during Covid,” Manan Khurma, Cuemath’s founder and chief executive officer, said in a video interview.

“From ancient times, India has been the land of math and what better than kids around the world learning math from an Indian startup?” The Bangalore-based startup, backed by Sequoia Capital and Alphabet’s CapitalG, focuses on a global math-learning market that’s estimated at $20 billion, Khurma said.

Even with the free offering, Cuemath’s revenue is set to reach $100 million in a year or two from close to $50 million currently, he said. The entrepreneur said his early love for math translated into tutoring and by the time he was an engineering student at the Indian Institute of Technology in Delhi he was teaching high-schoolers as a hobby.

He founded Cuemath, formally called Cuelearn Pvt, in 2013 as an offline company whose tutors taught in their homes, and then quickly pivoted toward online courses. It now offers live math learning via 10,000 tutors. It has about 300,000 students from India as well as the U.S., Canada, U.K. and the Middle East who learn math from India-based instructors, mostly women.

Cuemath is collaborating with regional governments and schools in India to pilot its free curriculum-access program. Such moves will save governments around the world billions of dollars, Khurma said. He also called on the broader edtech industry to consider its responsibility and objectives amid the providers’ rapid growth and mega-funding rounds.

“Their primary goal should be to create learning outcomes,” he said.