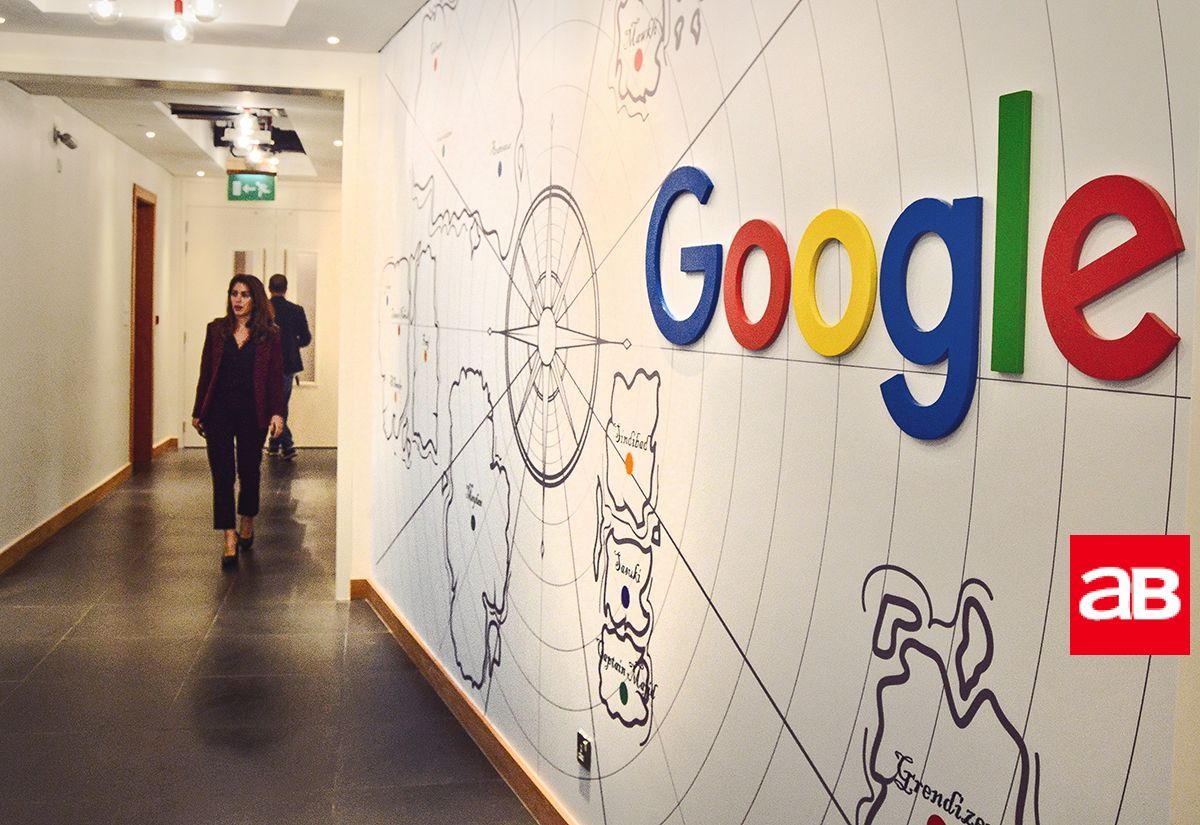 Sales came in at $29.5 billion, excluding payments to distribution partners, Alphabet said in a statement on Monday. Wall Street was looking for $30.04 billion, according to the average of analysts’ estimates compiled by Bloomberg.

Revenue from Google advertising rose 15 percent, the slowest pace since 2015. That was a stark contrast to scandal-plagued Facebook, which last week reported a 26 percent jump in ad sales.

Chief financial officer Ruth Porat attributed the slowdown to currency fluctuations and the timing of product changes, though she didn’t explain which products and why that would hurt growth.

On a conference call after the results, analysts repeatedly asked for more details, to the point where Ross Sandler from Barclays said he was beating a “dead horse” by asking again.

Ad revenue growth was solid on mobile, but barely present on desktop and tablets, according to data gathered by digital marketing agency Merkle. That contributed to the overall slowdown, Merkle’s associate director of research Andy Taylor said. “It’s unclear how Google might be able to ramp growth back up on these device types,” he said. “A lot of the low-hanging fruit has long since been plucked.”

Another concern is whether competition is starting to limit growth. Google’s search engine is usually the first place consumers go when looking for products, letting the internet giant charge premium prices to retailers and other advertisers looking to reach customers online.

But people have been increasingly going straight to Amazon.com to hunt for products and the e-commerce giant has been grabbing a larger share of the digital ad market, chipping away at Google’s lead.

In an interview with Bloomberg TV, Porat shrugged off Amazon’s foray into advertising and said there’s still lots of room for growth for all digital ad companies because so much marketing money is still spent offline.

“Nearly half of ad budgets in the US are still spent offline,” Porat said. “Ninety percent of commerce in the US is offline and we are focused on digital playing a big role in that.”

The number of clicks on Google ads rising just 39 percent, the lowest year-over-year growth since 2016. The price, or cost per click, fell 19 percent.

Porat blamed that on YouTube, where clicks on ads didn’t grow as quickly in the first quarter, especially compared to a strong showing during the same period last year.

The slowdown was caused by changes YouTube made last year to improve the experience for users and advertisers, she said on the conference call. Porat did not detail what those changes were.

Alphabet shares fell 7.2 percent in extended trading. Earlier on Monday, the stock hit a record, and closed at $1,296.20, up 24 percent for the year so far.

Operating margin, a closely watched profit metric, was 23 percent, excluding the antitrust fine. Google capital expenditures dropped sharply in the quarter, in part because of a jump in real-estate spending in the year-earlier period.

But Google is still spending heavily to moderate videos on YouTube and to build an enterprise sales team for its cloud business. The company doesn’t break out YouTube and cloud revenue, but the two are important sources of future growth. Amazon and Microsoft are well ahead of Google in the cloud market. Google’s other revenue, which includes the cloud business, rose 25 percent to $5.45 billion.

Net income was $6.66 billion, or $9.50 a share, versus $9.4 billion, or $13.33 a share, a year earlier, the Mountain View, California-based company said. The latest results were dented by a $1.7 billion European Commission fine for antitrust violations. Excluding that, profit was $11.90 a share.

Amazon’s digital advertising franchise has grown into the third largest in the U.S., trailing only Google and Facebook, EMarketer estimates. First-quarter sales in Amazon’s “other” segment, which is mostly advertising, increased 34 percent to $2.72 billion, the online retailer said last week.