Again, Google is accused of political bias against Palestine in what contradicts the company’s stated policy and its commitment to human rights. Recently, Google... 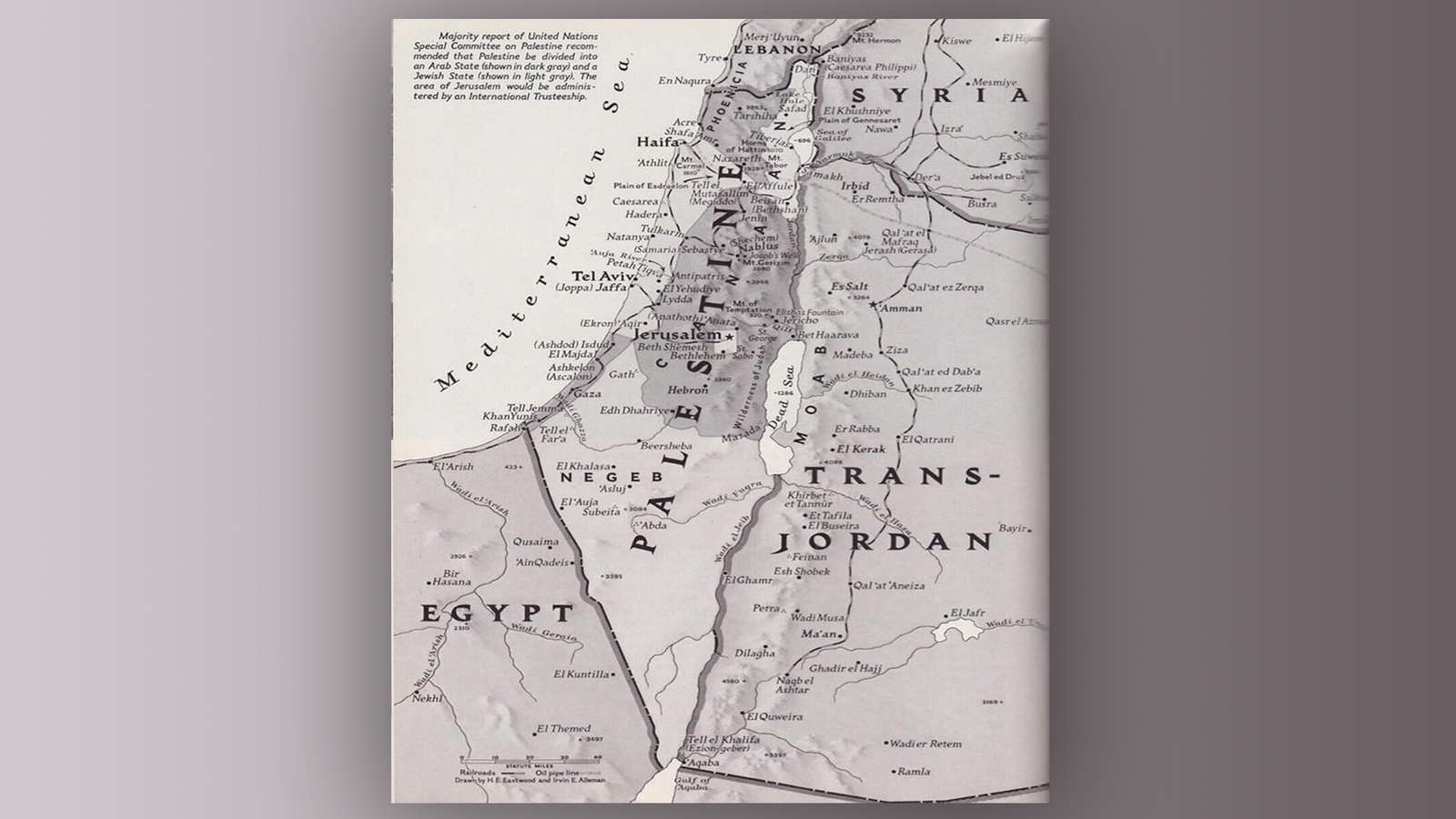 Again, Google is accused of political bias against Palestine in what contradicts the company’s stated policy and its commitment to human rights.

Recently, Google users have noticed the inability to find a historic map for Palestine in which Palestinian towns and cities before the 1948 war are shown.

Google’s censorship of the maps was observed by Google users on Twitter who went to share photos of maps of Palestine they could not find on Google.

One user shared an old white-and-black map he was trying to find on Google search.

The discussion was sparked by users who were wondering about the reason there are so few pictures from the 1948 exodus of hundreds of thousands of Palestinians in Nakba. This follows an investigation published in the weekend by Haaretz confirming reports that Israeli defense officials have been sealing off historical files about the Nakba.

Ever wondered why there are very few pictures of the exodus of 750,000 Palestinians in 1948? That’s because Israel doesn’t want you to see these images. After all Palestinians are an invented ppl. https://t.co/585AZ8l0Q0

This is not the first time Google gets accused of bias against Palestine.

Google Maps have been earlier accused of removing Palestine from the map.

The company faced massive criticism worldwide for mixing their political ideology with their business, yet, nothing has changed.

The Maps application also does not allow its users to navigate roads inside the West Bank, however, it offers only directions for toads inside the Israeli settlements.

Other users have also noticed that Google does not list Palestine among the countries where you can search for jobs. Instead, it offers job search in Israel only.

Has anyone noticed that Google Search for Jobs is available in Palestine but not in Israel. I can’t check for Ramallah here in Jerusalem. Here’s the list of regions where Google Search for… https://t.co/15TSSIpXpI