Golden State got the job done in Game 6 Friday. The Warriors’ 118-113 victory over Houston at the Toyota Center on Friday secured them... 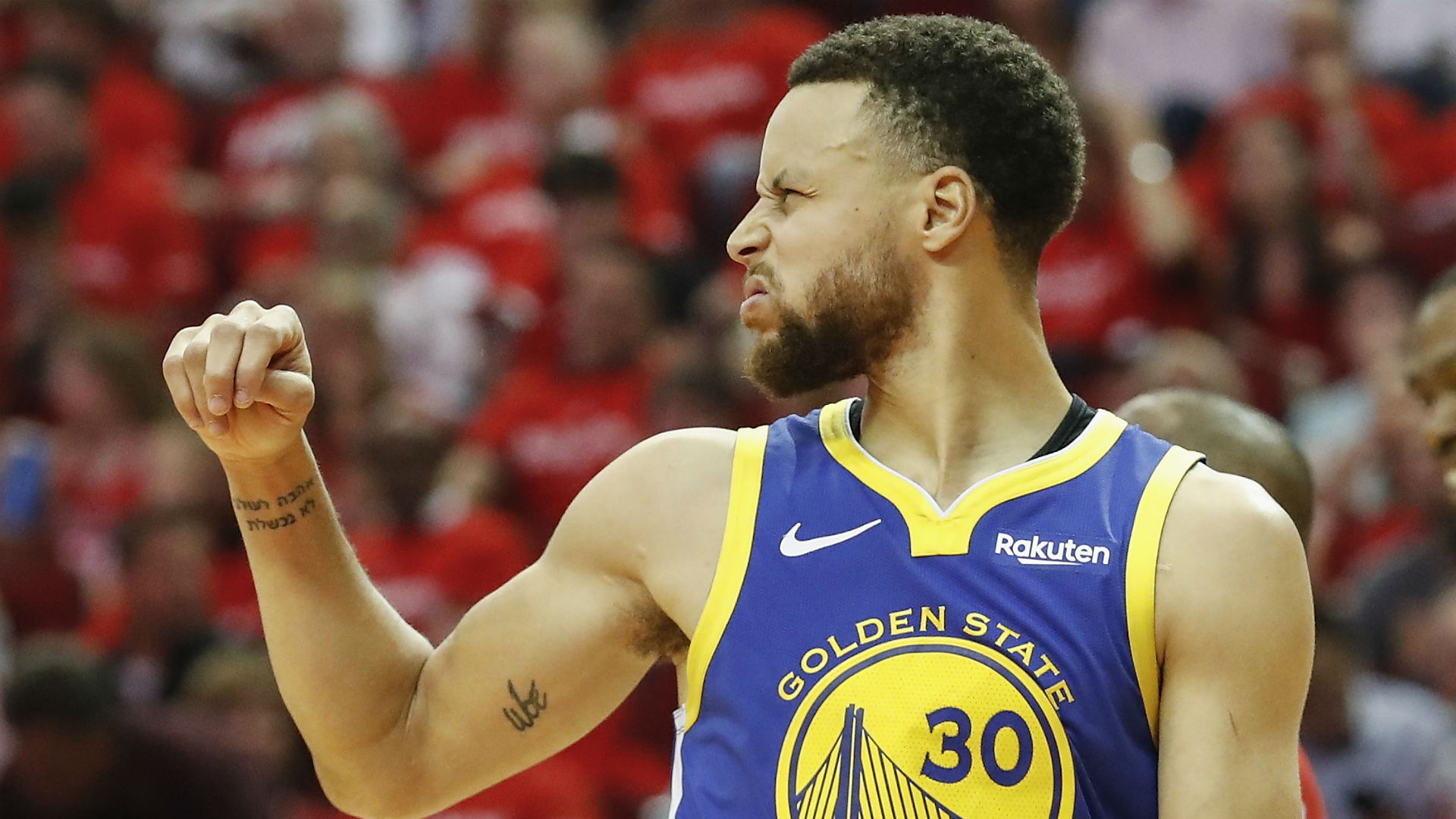 Golden State got the job done in Game 6 Friday.

The Warriors’ 118-113 victory over Houston at the Toyota Center on Friday secured them a place in the Western Conference finals. They faced Houston in Game 7 of the conference finals last year, but refused to repeat the past.

Kevin Durant was ruled out for the rest of the Western Conference semifinals after suffering a mild calf sprain in Game 5, so the Warriors were forced to adapt.

Klay Thompson held down the fort for Golden State to start, pouring in 27 points on seven 3-pointers. Stephen Curry was held scoreless in the first half and the two-time MVP got in foul trouble early, but bounced back in the clutch, finishing with a team-high 33 points.

James Harden and Chris Paul played well. The duo combined for 62 points on 22-of-44 shooting in Houston’s loss. But some missed free throws and a late-game scoring drought spelled the end for the Rockets.

In the other locker room, there was jubilation.

The Warriors are now advancing to their fifth straight Western Conference finals and will face the either the Nuggets or Trail Blazers, who will play Game 7 of their series on Sunday.