9:09 AM ET Former Detroit Lions and Houston Texans safety Glover Quin has decided to retire after 10 seasons in the NFL. The 33-year-old... 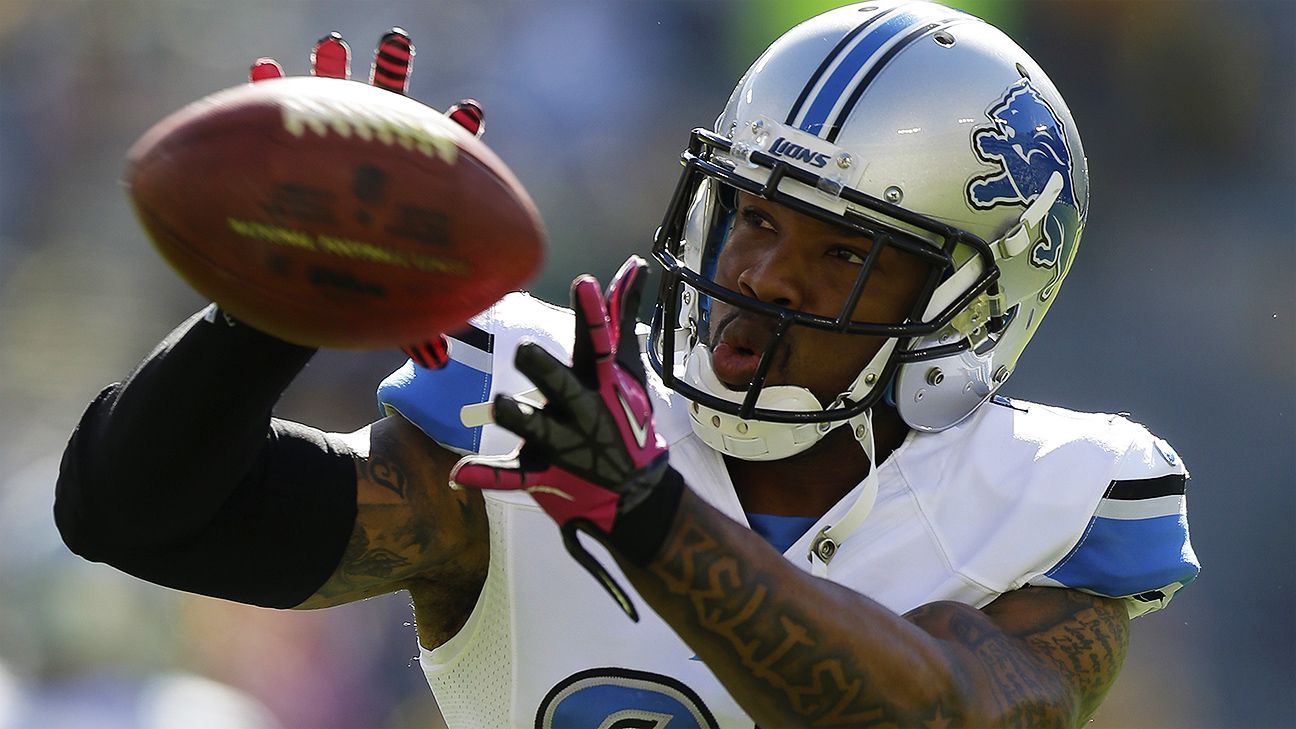 Former Detroit Lions and Houston Texans safety Glover Quin has decided to retire after 10 seasons in the NFL.

The 33-year-old had become a stalwart in the defensive backfield for Detroit since he signed there in free agency before the 2013 season, starting every game of his six seasons with the Lions and becoming a Pro Bowl player and second-team All-Pro in 2014. He also led the NFL in interceptions that season.

Between Houston and Detroit, Quin started the final 148 games of his career and started 156 of 159 career games in total. He notched 737 tackles with 24 interceptions, 85 passes defended, 10 forced fumbles, four sacks and two defensive touchdowns in his decade in the league.

Quin finished his career second all time among Lions defensive backs in tackles with 423.

“Playing professional sports was always a dream of mine. Football was the route I chose and God blessed me to be able to persevere through all the hardships and play 10 years in the NFL,” Quin wrote in a text message to ESPN. “I’m so thankful for the opportunity I had to play in the NFL with such great players and two great organizations.

“Football was never who I was as a person. It was always what I had done. I wanted to use football as a stepping stone into the rest of my life and not let football be my life. I always only wanted to play 10 years. Said if I was able to walk off the field after the last game in Year 10, it would be really hard for me to walk back on. I’m young, I’m healthy and I got a lot of life to live. So I’m walking away from the game of football.”

After Quin’s last game — a 31-0 win over Green Bay at Lambeau Field — he was spotted taking pictures with teammates and just embracing the scenery around the stadium for what would be his final time in a football uniform. Quin said at the end of the 2018 season it “depends on what the situation is” whether he would return for another year.

As much as he did on the field, he was equally important to the Lions in the locker room and in endeavors outside of the organization. He became a key mentor for Darius Slay, now one of the top cornerbacks in the NFL, and safety Quandre Diggs, who was a Pro Bowl alternate last season, along with many of the Lions’ younger players.

“I might not be a good safety if GQ wasn’t here,” Diggs told ESPN in 2018. “Just put it like that. He taught me the ropes. I watched everything he did when I played nickel because I always knew that it was going to be the transition for me.

“So basically everything he’s done, I’ve watched and I tried to emulate.”

He also offered off-field advice to his teammates, such as when Slay was preparing to move in with his girlfriend (now his wife) or when players were about to become fathers for the first time, along with financial advice after he had become a high-level investor.

He was also the Lions’ NFLPA player representative for a while and was twice named the Lions’ Good Guy Award winner, given to the player who is often the most helpful and friendly with the media. In recent years, he has spent his offseason coaching his kids’ Little League teams in suburban Houston.

“Now I get to spend time returning the love and support to my family and friends that supported me throughout my career,” Quin said in the text message. “Thank you to everyone that played a role in my career. It is, and was, very much appreciated!!”

Drafted in the fourth round of the 2009 draft out of New Mexico, Quin played the first four years of his career in Houston — beginning as a cornerback and then moving to safety. It was in Detroit, though, where Quin had his best seasons and became one of the most underrated safeties in the league. In 2014 he was the back-end anchor of one of the top units in the NFL.

The Lions cut Quin in February to save $6.25 million in cap space and give him a chance to find another team if he wanted to continue playing. He was unsure about that, though, as he contemplated retirement and tried to ask for his release before the 2018 season while dealing with a family issue in suburban Houston.

Even toward the end of last season, Quin knew his time with the Lions — and potentially in the NFL — could be ending. Detroit selected Tracy Walker in the third round of the 2018 draft, potentially with the thought of him eventually replacing Quin. Walker slid into a starting role this offseason with Quin no longer with the club.