Global trade tensions and continued uncertainty are sapping the strength of the world economy, which faces a “precarious” 2020, the International Monetary Fund warned... 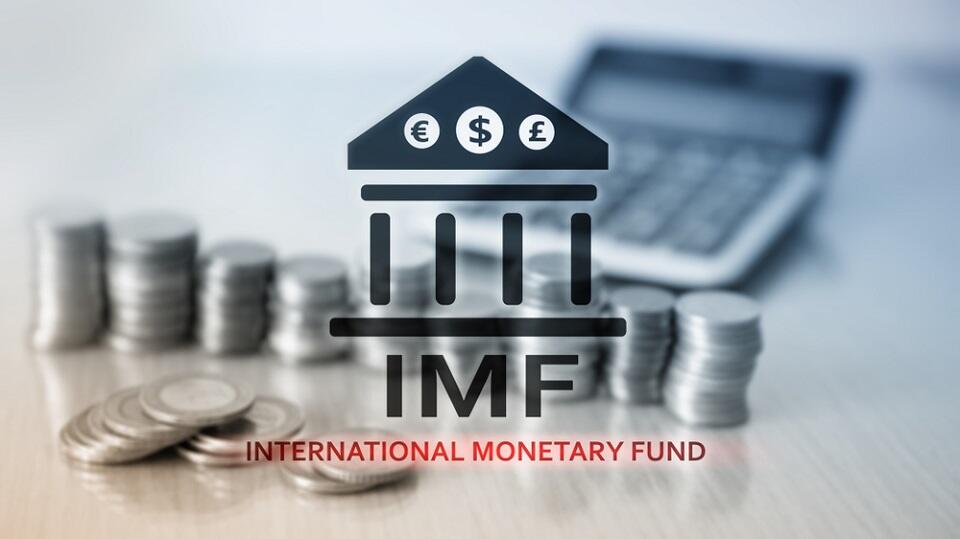 Global trade tensions and continued uncertainty are sapping the strength of the world economy, which faces a “precarious” 2020, the International Monetary Fund warned on Tuesday.

Trade conflicts are undercutting investment, and the IMF urged countries not to use tariffs in place of negotiations.

In its quarterly update of its World Economic Outlook, the IMF trimmed the global forecast issued in April by 0.1 this year and next, with growth expected to hit 3.2 percent in 2019 and 3.5 percent in 2020.

But the report sounded the alarm, saying things could easily go wrong.

“The projected growth pickup in 2020 is precarious” and presumes there will be “stabilisation in currently stressed emerging market and developing economies and progress toward resolving trade policy differences,” the IMF said.

However, the United States, which is at the centre of most of the trade tensions, saw one of the rare upgrades in the report, as it got a short-term boost from growth in the early part of the year.

The IMF raised the US GDP forecast by three-tenths to 2.6 percent for 2019, but weakening demand, in part due to the trade conflicts and tariffs, points to “slowing momentum over the rest of the year.”

China, which is the main target of US trade actions, was already experiencing a slowdown. But “the negative effects of escalating tariffs and weakening external demand have added pressure,” the report said.

The report downgraded Chinese growth by a tenth this year and next, to 6.2 percent and 6.0 percent.

The IMF cautioned that there are an abundance of “potential triggers” for the situation to turn negative quickly, including the possibility of more US tariffs on China or on European autos, as well as a no-deal Brexit and the high debt levels in many countries.

“While the tensions abated in June, durable agreements to resolve differences remain subject to possibly protracted and difficult negotiations,” the report said.

The latest forecast was once again full of downgrades, with small downward revisions for Germany and Japan, but much larger cuts for Brazil, Mexico, Russia, India and South Africa –– countries that were the engine for global growth in the wake of the 2008 financial crisis.

The IMF again stressed that resolving uncertainty remains the most pressing issue for the global economy and said governments should avoid “policy missteps” which could have “a severely debilitating effect on sentiment, growth and job creation.”

And “countries should not use tariffs to target bilateral trade balances,” the report said, while recognising that “trade disputes may be symptoms of deeper frustration with gaps in the rules-based multilateral trading system.”

President Donald Trump and Chinese leader Xi Jinping in June agreed to a truce in their trade hostilities. Senior officials from Washington and Beijing have held two phone calls in recent weeks but no face-to-face meetings have yet been scheduled.