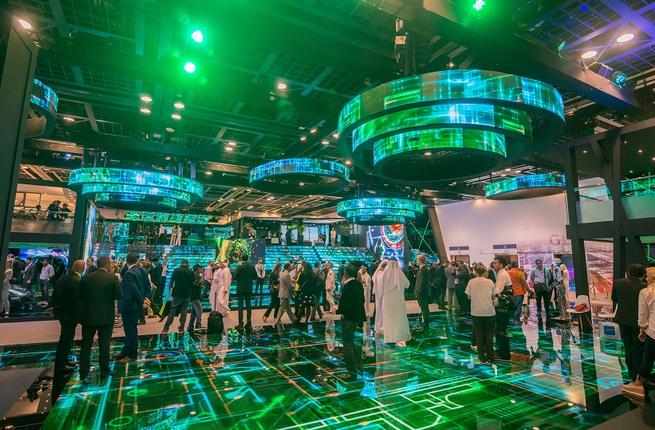 The UAE and Saudi Arabia show the most promise in terms of skills in technology. (Shutterstock)

The UAE and Saudi Arabia show the most promise in terms of skills in technology, according to the Coursera’s Global Skills Index, an in-depth report on skill trends and performance across 60 countries in the Middle East and around the world.

“The UAE shows the most promise in Technology (#40) compared to Business (#52) and Data Science (#38). This may be a reflection of the UAE government betting big on AI and fostering a testing ground for robotics,” the report stated.

“Saudi Arabia ranks higher in Technology (#50) compared to Business (#58) and Data Science (#58). Its strong performance in Human-Computer Interaction (92%) is likely a reflection of the government’s investment in digitization,” it added.

“Although there’s been a significant increase in education investment in recent decades, MEA students still aren’t graduating with the right skills, as the 31% youth unemployment rate indicates.”

While they are on the right track, and are regional powerhouses, results show that the UAE and Saudi Arabia still have work to be done in order to catch up with countries with cutting-edge skill sets in technology, business and data science such as Spain, Austria and Switzerland.

Ahead of private sector expansion, business will be a key area for improvement in the UAE and Saudi Arabia. The UAE’s lowest performing domain is business and it ranks #52 globally and #4 in the region. Saudi Arabia also ranks lower in business at #58 globally and second to last in the region. It lags the most in accounting and marketing (2%). Upskilling in business will be key areas to the region’s goals for private sector expansion.

“As the countries shift their industrial base away from natural resources, they must focus on building a knowledge-based economy that’s driven by a highly skilled workforce. The development of technology and data science skills, in particular, will continue to emerge with the adoption of new-age technologies such as Internet of Things, Artificial Intelligence and blockchain, underpinned by the UAE Vision 2021 and Saudi Arabia Vision 2030, respectively,” the findings stated.

Finland, Switzerland and Austria round up the top three worldwide respectively in terms of business skill sets, which include accounting, marketing, finance, sales, management and communication. Saudi Arabia, Bangladesh and Egypt, however, sit as the bottom three respectively.