Global gold demand surged seven per cent in the first quarter of 2019 on the back of broad-based support from investors and central banks,... 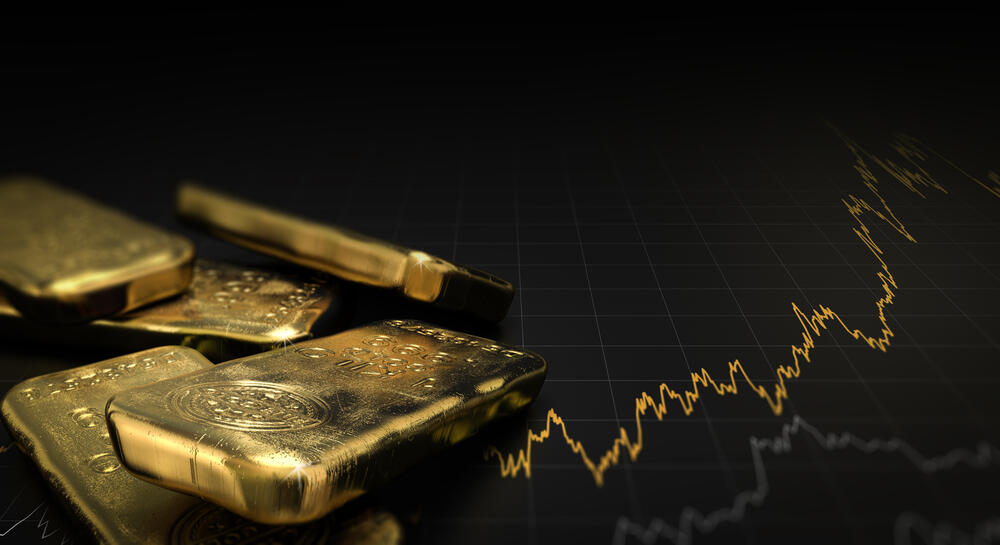 Global gold demand surged seven per cent in the first quarter of 2019 on the back of broad-based support from investors and central banks, according the World Gold Council (WGC).

Worldwide gold demand rose to 1,053 tonnes in the first three months of the year, largely due to continued growth in central bank buying, as well as growth in gold-backed exchange-traded funds (ETFs).

Central banks bought 145.5 tonnes of gold in first quarter, up 68 per cent on the same period in 2018 and representing the strongest start to a year since 2013, while global investment demand increased to 298.1 tonnes or three per cent in the first three months of the year

Diversification and a desire for safe, liquid assets were again the main drivers of the purchases. On a rolling four-quarter basis, gold buying reached a record high for our series of 715.7 tonnes, the WGC’s 2019 First Quarter Global Trends Report said.

Global jewellery demand rose one per cent compared with the same period last year, at 530.3 tonnes worth $22.2 billion, boosted by India where jewellery demand surged five per cent to 125.4 tonnes spurred by a lower local rupee gold price coinciding with the traditional gold buying wedding season.

The Middle East region saw a recovery in jewellery demand, “largely because demand in Q1 2018 was hit by the introduction of VAT in the UAE and Saudi Arabia,” said the report.

Iran was a notable exception, falling by 10 per cent. Jewellery demand in Turkey fell 12 per cent to 8.9 tonnes as the lira slid further against the US dollar, pushing local gold prices steadily higher.

Alistair Hewitt, Head of Market Intelligence at the World Gold Council, said the beginning of 2019 saw a sharp recovery in investor sentiment in both the equity and debt markets, but appetite for gold remained solid.

“Central banks continued to increase their holdings of gold, while ETFs also saw an increase in inflows compared with the first quarter of 2018. European investment in ETFs hit a record high and this quarter’s figures suggest that the factors that are driving the investment – negative yields on Eurozone sovereign debt, geopolitical uncertainty and financial market volatility – will continue to underpin investment demand,” said Hewitt.

Total gold supply was virtually unchanged at 1,150 tonnes, down slightly from 1,153.1 tonnes in the same period last year while recycling was up five per cent at 287.6 tonnes, compared with 274.6 tonnes in 2018 first quarter.