Germany Proposes to Set up International Security Zone in Syria

Germany’s defence minister has proposed the establishment of an internationally controlled security zone in Syria to protect displaced civilians and continue the fight against... 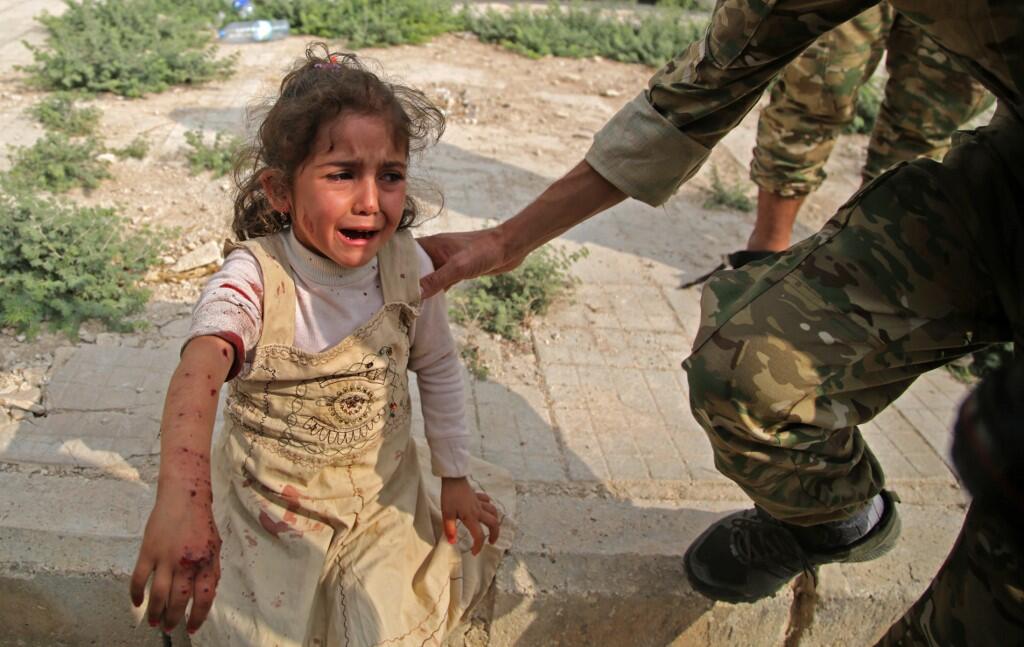 Germany’s defence minister has proposed the establishment of an internationally controlled security zone in Syria to protect displaced civilians and continue the fight against the Islamic State.

The proposal comes as Turkish troops and allied Syrian fighters invaded northern Syria earlier this month, after President Donald Trump pulled back American troops who had partnered with Syrian Kurdish forces in the years-long war against the Islamic State group.

Annegret Kramp-Karrenbauer told German news agency dpa on Tuesday that “the creation of an internationally controlled security zone with the inclusion of Turkey and Russia” would have the goal of deescalating the situation in northern Syria.

It is the first time that the German government has proposed a military mission in the Middle East.

Kramp-Karrenbauer said the German parliament would need to decide on whether German troops could participate in such a zone.

She also told broadcaster Deutsche Welle that Chancellor Angela Merkel had been informed of the proposal.

The situation in northern Syria has been relatively calm over the past few days despite sporadic violations of the five-day cease fire that went into effect on Thursday night under an agreement made by the US and Turkey.

Turkey expects the Syrian Kurdish fighters to pull back from a border area.