The GCC states will eventually increase value-added tax (VAT) rate, which is one of the lowest in the world, but it could take years... 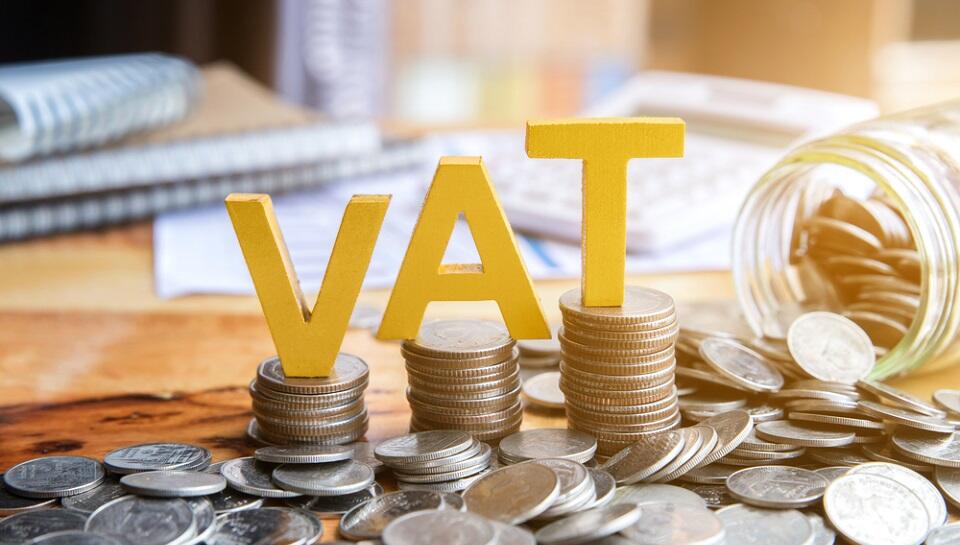 The GCC states will eventually increase value-added tax (VAT) rate, which is one of the lowest in the world, but it could take years before the regional government agree to hike it, tax experts said at a summit on Monday.

“The International Monetary Fund (IMF) is a driving factor as the whole GCC VAT is an IMF initiative. The GCC could increase VAT rate but we don’t know when. But it cannot be unilateral,” he said.

The IMF recently recommended that five per cent VAT levied in Saudi Arabia and the UAE as part of a GCC-wide framework should be raised, saying it is low by global standards. “The region really needs to understand when it is right time for the increase. Considering current economic situation, five per cent is fair now. However, there could be an increase,” Jesrani said.

Citing examples, he said the UK had introduced VAT in 1973 at eight per cent but later hiked it and now it stands at around 20 per cent. He urged companies in the UAE and Saudi Arabia not to take tax filing lightly.

“If you don’t give time to tax, there will be time when you will have to give time only to taxes. A smaller error has resulted in to fines in millions. So it is very important that we give due importance to VAT,” Jesrani said during a panel discussion hosted at the two-day CFO Summit which began on Monday.

The UAE and Saudi Arabia were first two countries in the Gulf to levy five per cent VAT on a host of goods and services as part of GCC-wide framework from January 1, 2018. Other countries are following the region’s two largest economies in VAT implementation. Last year, the UAE collected Dh27 billion in VAT revenues, surpassing its target of Dh12 billion for 2018 and Dh20 billion for 2019. Ashfaque Patel, general manager, international tax at Al Futtaim Group, said there was a casual and laid-back approach among businesses for the new tax regime but it no longer exists.

“The only way that business can have unfair advantage over others is owing to non-compliance of VAT. There should be zero tolerance towards non-compliance. So 2019 should be the year of internal controls,” Patel said during the panel discussion.

He pointed out that the moment firms overcomplicate VAT control, they lose sight of what their colleagues are doing.

“Keep it simple. Different people should be allocated for each segment such as tax filing and reviewing of the reports etc.,” he advised the financial fraternity.

The biggest risk for VAT comes on the operational side, he said, suggesting that companies should avoid manual intervention.

“It is a great achievement for the government and all the professionals out there. They were able to pretty quickly speed up with the whole compliance process,” Mian said.

Read More
5 Percent Increase in UAE Government Revenue Since VAT Implementation
How Will an Increase in VAT Affect the Saudi Economy?