Garuda Indonesia is seeking to scrap its multi-billion dollar order for 49 Boeing 737 Max 8 jets after the plane was involved in two... 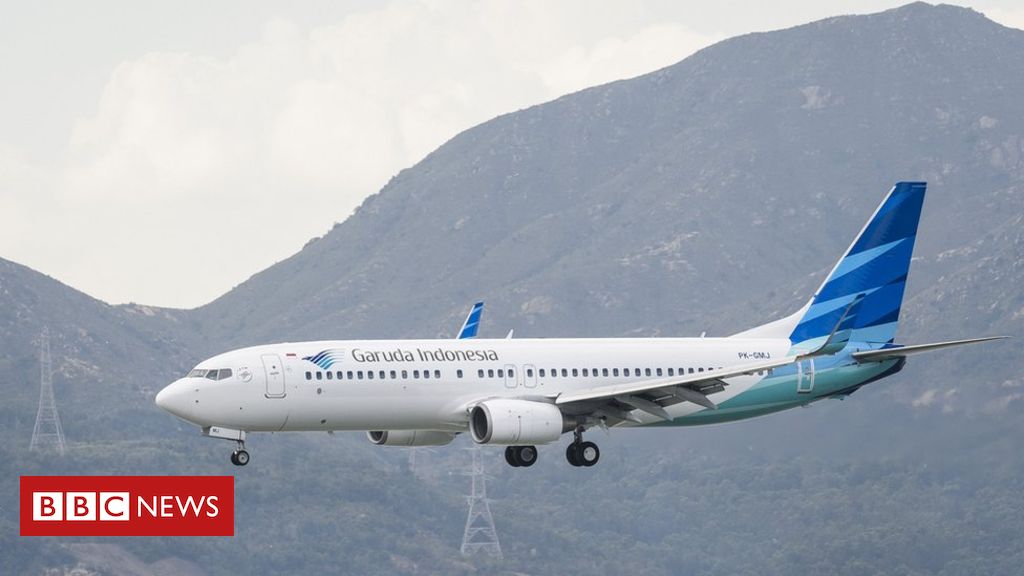 Garuda Indonesia is seeking to scrap its multi-billion dollar order for 49 Boeing 737 Max 8 jets after the plane was involved in two fatal crashes.

The move is thought to be the first formal cancellation of an order for the aircraft.

A Garuda spokesperson said passengers had “lost trust” in the plane.

It comes as investigators work to establish the cause of a recent crash involving a 737 Max 8, which killed 157 people.

It was the second fatal disaster involving the jet in five months. A Lion Air flight crashed in October, killing 189 people.

“We have sent a letter to Boeing requesting that the order be cancelled,” Garuda spokesman Ikhsan Rosan told AFP.

“The reason is that Garuda passengers in Indonesia have lost trust and no longer have the confidence” in the plane he said, adding that the airline was awaiting a response from Boeing.

Garuda did not immediately respond to a BBC request for comment. A spokesperson for Boeing was “unable to comment on customer discussions”.

Garuda was among Boeing’s customers that had indicated they could scrap their orders. for the 737 Max jets but the Indonesian airline appears the first to take action.

Experts believe a new automated system in Boeing’s aircraft – intended to stop stalling by dipping the nose – may have played a role in both crashes, with pilots unable to override it.

The company said a software update is coming following the crash of the Lion Air flight.

Investigators intend to to issue a preliminary report into the Ethiopian Airlines disaster by mid-April.