Mbaye Diagne and Sofiane Feghouli both found the back of the net to help Galatasaray secure the Turkish Cup with a 3-1 victory over... 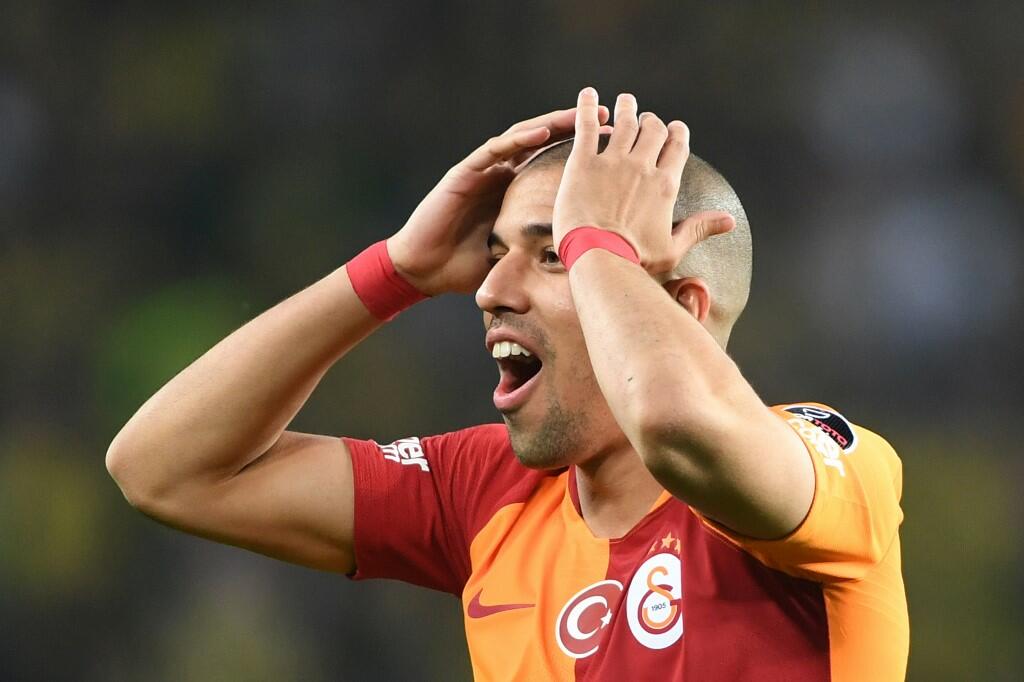 Mbaye Diagne and Sofiane Feghouli both found the back of the net to help Galatasaray secure the Turkish Cup with a 3-1 victory over Akhisar Belediyespor on Wednesday.

After a goalless first-half, Elvis Manu broke the deadlock in the 57th minute off Guray Vura’s assist to put Cem Kavcak’s men in front.

With the game looking to end in favor of the Akigo, Sinan Gumus levelled for the Yellow-Reds from the penalty spot after Diagne was brought down in the box with 10 minutes to go.

Eight minutes later, Feghouli gave Galatasaray the lead before Diagne sealed the victory in injury time after he was set up by Morocco’s Younes Belhanda.

Diagne has now scored 31 goals in all competitions this season while Feghouli has 12 goals.

On the international scene, both African stars players will hope to impress for Senegal and Algeria, respectively, in the 2019 Africa Cup of Nations in Egypt, scheduled for June and July.

The Terenga Lions have been drawn along with the Cartage Eagles as well as Kenya and Tanzania in Group D.