Rohingya woman holds her son outside their shelter at Balukhali refugee camp near Cox’s Bazar in Bangladesh A fresh attempt to... 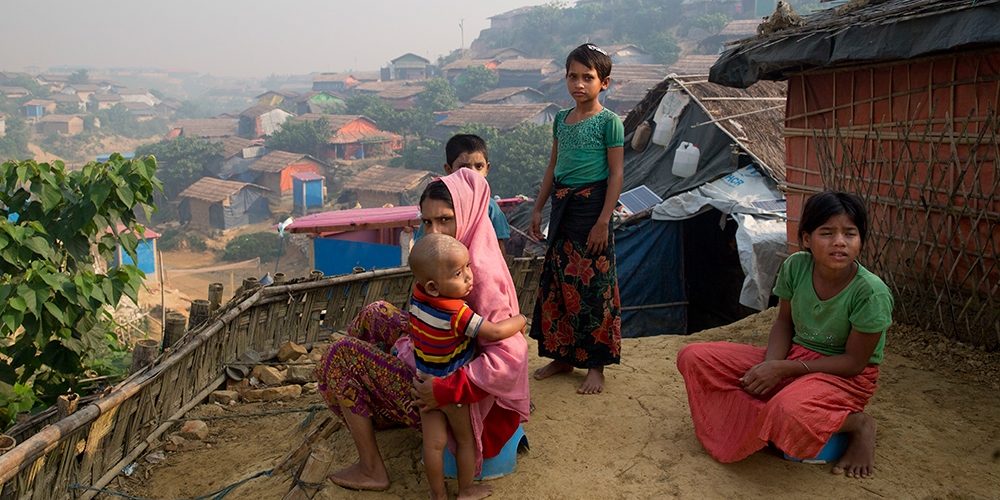 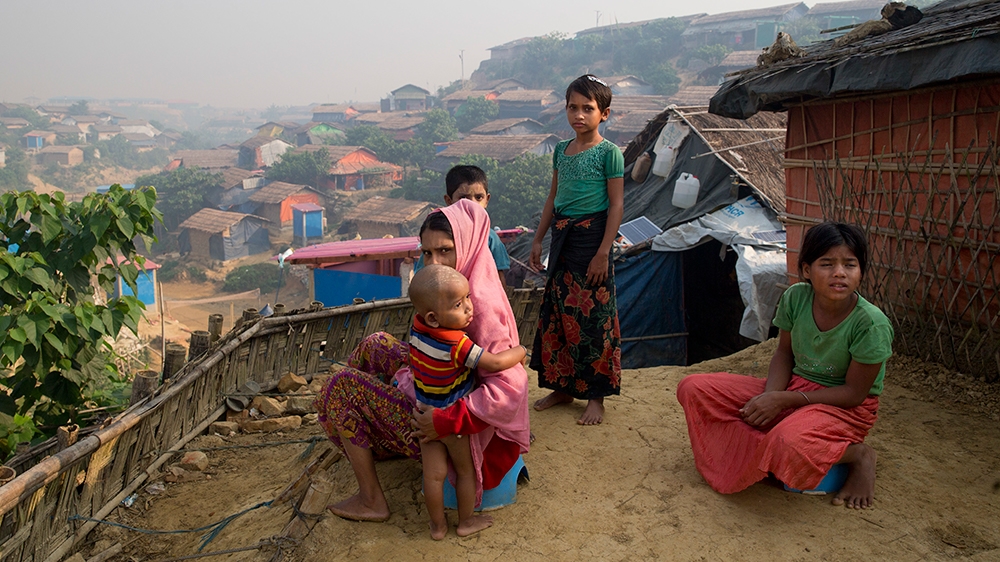 Rohingya woman holds her son outside their shelter at Balukhali refugee camp near Cox’s Bazar in Bangladesh [File: Dar Yasin/AP]

A fresh attempt to repatriate hundreds of Rohingya refugees to Myanmar appears to have failed, with officials saying no one has turned up to embark on five buses and 10 trucks prepared by Bangladesh.

“We have been waiting since 9am (03:00 GMT) to take any willing refugees for repatriation,” Khaled Hossain, a Bangladesh official in charge of the Teknaf refugee camp, told AFP news agency after over an hour of waiting.

“Nobody has yet turned up.”

Some 740,000, mostly Muslim, Rohingya refugees fled a military offensive in 2017 in the Rakhine state of Myanmar, joining 200,000 already in Bangladesh.

The Rohingya are not recognised as an official minority by the Myanmar government, despite many families having lived in Rakhine for generations. They have been denied citizenship and rendered stateless.

The latest repatriation attempt – a previous push failed in November – follows a visit last month to the camps by high-ranking officials from Myanmar led by Permanent Foreign Secretary Myint Thu.

About 3,500 Rohingya refugees were cleared for repatriation to Myanmar following a joint exercise led by the United Nations High Commissioner for Refugees and the Bangladesh government.

Bangladesh’s foreign ministry forwarded a list of more than 22,000 refugees to Myanmar for verification and Naypyidaw cleared 3,450 individuals for “return”.

But on Wednesday, several Rohingya refugees whose names were listed told Al Jazeera they did not want to return unless their safety was ensured and they were granted citizenship.

“We will go back only if we are granted full citizenship,” said 35-year-old Farhana Begum, who has two children. “At least we have shelter here.”

Begum said she fears her family will be killed if they return to Myanmar.

Officials from the UN and Bangladesh’s refugee commission have also been interviewing Rohingya families in the settlements to find out if they wanted to return.

“We have yet to get consent from any refugee family,” a UN official said on Wednesday.

They also feared being sent to camps for internally displaced people (IDPs) if they went back to Myanmar.

Bangladesh refugee commissioner Mohammad Abul Kalam said they were “fully prepared” for the repatriation with security being tightened across the refugee settlements to prevent any violence or protests.

Officials said they would wait for a few more hours before deciding whether to postpone the repatriation move.

Bangladesh Prime Minister Sheikh Hasina has said her government will not force the refugees to return and the repatriation will only happen if they are willing.

The UN has called the long oppression of Rohingya in the Buddhist-majority country “a textbook example of ethnic cleansing”.

In New York, UN spokesman Stephane Dujarric said Wednesday that repatriations had to be “voluntary”.

“Any return should be voluntary and sustainable and in safety and in dignity to their place of origin and choice,” Dujarric told reporters.

The UN Security Council met behind closed doors on the issue on Wednesday.

Sunday will mark the second anniversary of the crackdown that sparked the mass exodus to the Bangladesh camps.