French Star Mbappe to Miss Turkey Clash Due to Injury 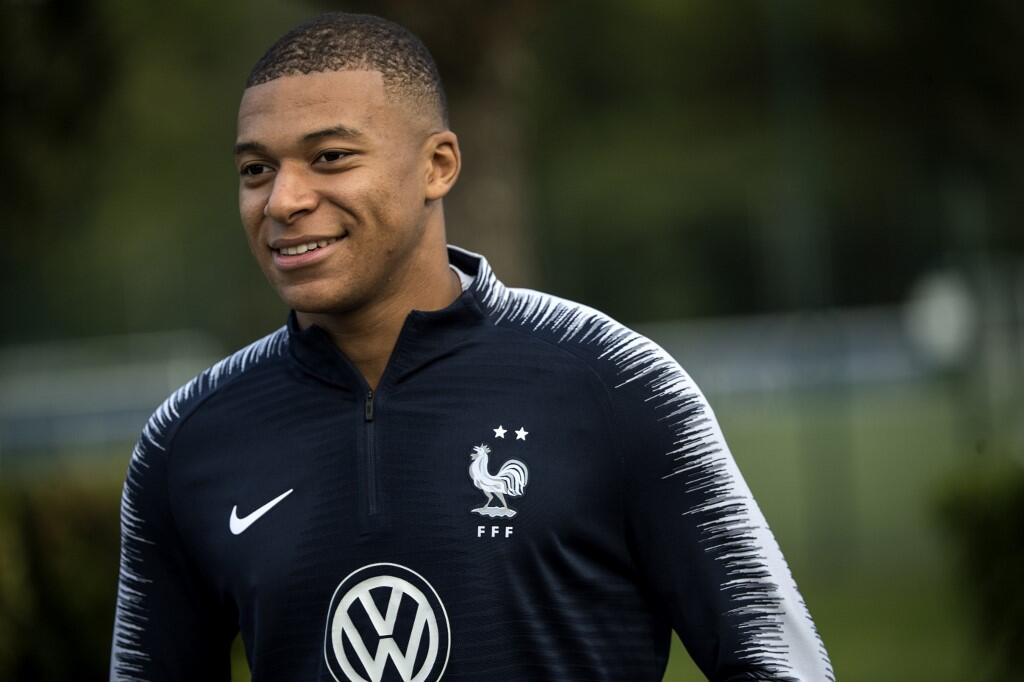 French football star Kylian Mbappe, 20, will be unavailable to play against Turkey over thigh injury.

It stated that Mbappe — troubled by thigh injury — won’t be playing for France in this team’s upcoming UEFA Euro 2020 qualifiers matches, Iceland on Friday and Turkey on Monday.

France will take on Turkey at the Stade de France on Oct. 14.

Mbappe is regarded as one of the most important French football stars, helping “Les Bleus” (The Blues) win the 2018 FIFA World Cup in Russia.

The UK press said that Lloris will miss the rest of 2019 due to dislocated elbow injury.

The 2018 World Cup winner, Lloris had 111 appearances for France.

After six matches Turkey topped the Group H with 15 points with goal difference.

France came second in this group, having 15 points as well.

Iceland were in the third spot with 12 points.

Albania had 9, Moldova had 3 points after six matches.

Andorra bottomed this group as they lost all their 6 games.