The French Agency for Development (AFD) on Monday granted Jordan a soft loan of 95 million euros to support the state budget and the... 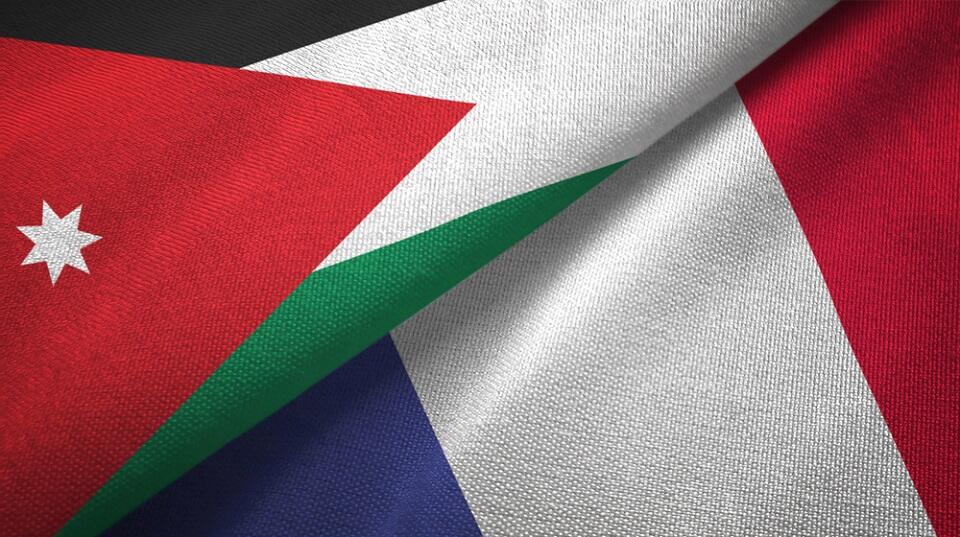 The French Agency for Development (AFD) on Monday granted Jordan a soft loan of 95 million euros to support the state budget and the municipalities, the Planning Ministry said.

Minister of Planning and International Cooperation and State Minister for Economic Affairs Mohamad Al-Ississ and Rémi Genevey, director of the department of the Middle East, eastern European and Asian countries at AFD, signed the two agreements in the presence of French Ambassador to Jordan David Bertolotti, according to a ministry statement.

The first agreement, targeting municipal support through the state budget at a value of 80 million euros, aims at setting a working programme for 100 municipalities that have been affected by the Syrian crisis.

Meanwhile, the second agreement, worth 15 million euros, was focused on financing the 2019 general budget and maintaining investment spending.

Ississ expressed appreciation for the French government’s support to the Kingdom’s vital sectors, in light of the repercussions stemming from the Syrian crisis.

The French ambassador expressed his country’s keenness to bolster joint cooperation in all fields, highlighting the “solid” Jordanian-French partnership and Paris’ commitment to support Amman in overcoming the economic challenges caused by the regional conditions, the statement said.

Since 2003, the French agency has been supporting the Kingdom to improve the social and economic conditions in light of the international and regional challenges, according to the statement.