Flight data recovered from the wreckage of an Ethiopian Airlines jet showed “clear similarities” to another deadly crash of that top-selling Boeing aircraft last... 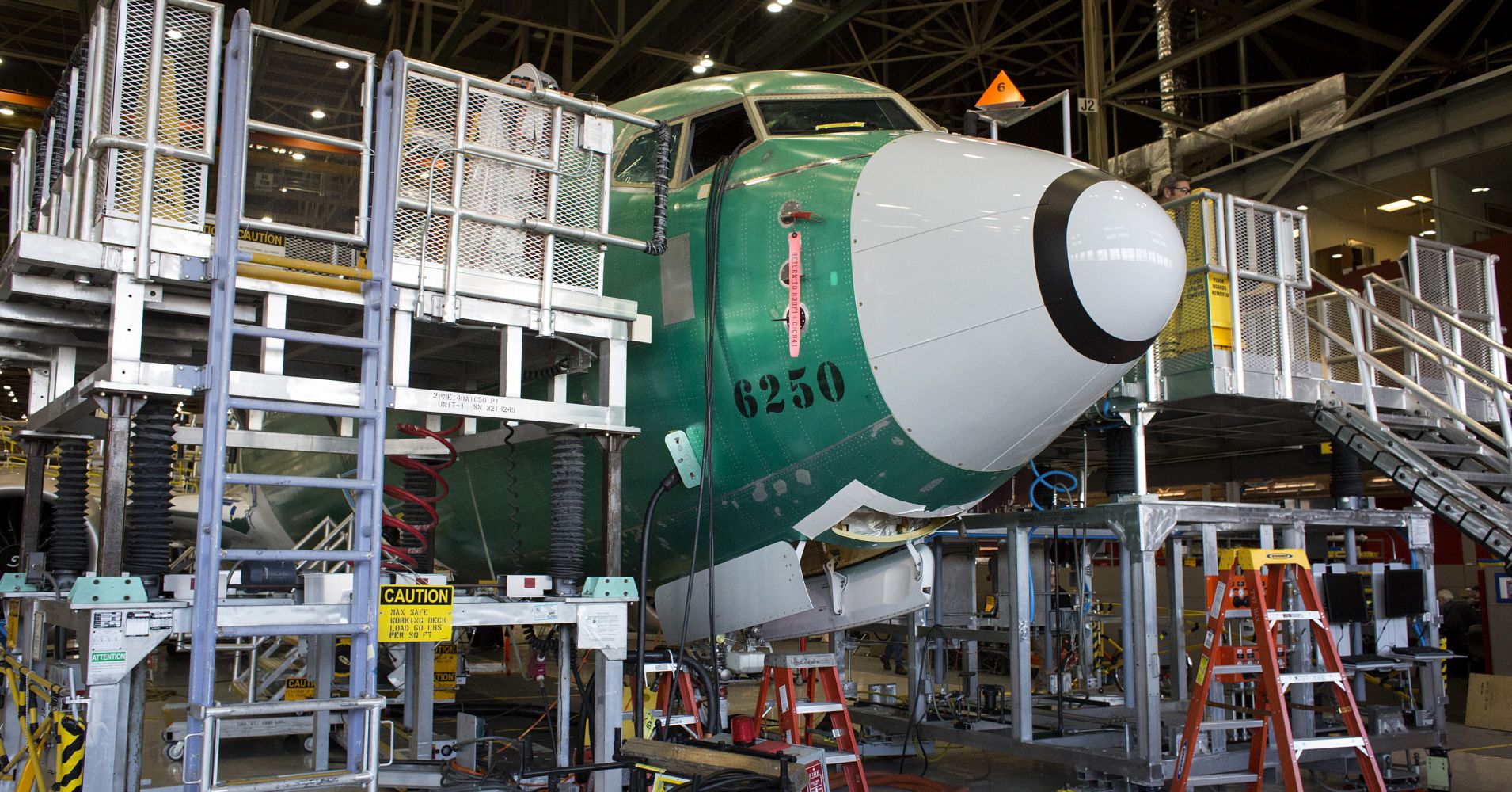 Flight data recovered from the wreckage of an Ethiopian Airlines jet showed “clear similarities” to another deadly crash of that top-selling Boeing aircraft last October, according to the French accident investigator that downloaded the information.

Ethiopian Airlines Flight 302, a Boeing 737 Max 8, went down shortly after takeoff from Addis Ababa on March 10, killing all 157 people on board. That crash occurred less than five months after a Lion Air jet crashed into the Java Sea in Indonesia during a similar stage in its flight, killing all 189 passengers and crew. Both 737 Max 8 jets were delivered to the airlines just months before their fatal flights.

The U.S. on Wednesday joined dozens of other countries around the world in ordering airlines to ground the planes after the Federal Aviation Administration said it found new evidence that may link the two crashes.

Investigators who verified the data from the doomed Ethiopian Airlines jet’s flight-data recorder found similarities between the Lion Air and Ethiopia crashes, “which will be the subject of further study during the investigation,” French accident authority BEA said in a statement Monday. That echoed statements from Ethiopian Transport Minister Dagmawit Moges a day earlier.

Data from the other black box — the cockpit voice recorder — has also been extracted and has been handed over to Ethiopia’s accident investigator, BEA said. The U.S. National Transportation Safety Board, which is participating in the investigation of Ethiopian Airlines Flight 302, also verified the data, BEA added.

Scrutiny has increased on the federal approval process for the new Boeing Max jets, which have been flying for less than two years.

The Wall Street Journal, citing anonymous people familiar with the matter, reported on Sunday that a grand jury issued a subpoena to “at least one person” involved in the development of the plane. It said a prosecutor from the criminal division of the Justice Department was listed as a contact. The WSJ also said that the Transportation Department’s watchdog was scrutinizing the FAA’s certification of the new 737 planes. Boeing had added an automatic anti-stall system to the Max jets when they went into service in 2017 that was not on older 737 aircraft. Indonesia investigators have indicated that as a possible factor in the crash of the Lion Air crash in October.

Pilots said they were not informed about the new system until after the Lion Air crash. Many were given a roughly hour-long iPad training class to transition from older Boeing 737s to the 737 Max, according to Dennis Tajer, a Boeing 737 pilot and spokesman of the Allied Pilots Association, which represents American Airlines pilots.

Boeing shares were down more than 2.6 percent in afternoon trading Monday, shaving nearly 60 points off the Dow Jones Industrial Average, as the day’s biggest loser in the index.

The FAA, Justice Department and the Transportation Department’s Office of Inspector General declined to comment. Boeing did not immediately respond to a request for comment.

WATCH: Why Boeing and Airbus dominate 99% of the large plane market