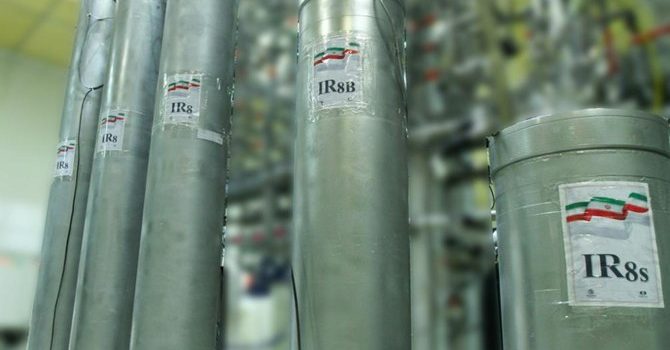 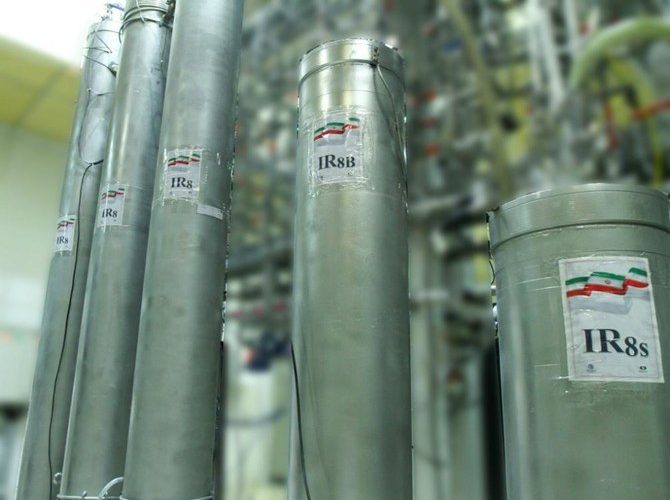 PARIS/JEDDAH: France on Friday urged Iran to curb nuclear activities of “unprecedented gravity” as US and European envoys met to discuss efforts aimed at reviving the troubled 2015 Iran nuclear deal.

US envoy Robert Malley joined counterparts from France, Britain and Germany at the meetings in Paris, at what the French Foreign Ministry called a “critical time” in efforts to salvage the accord.

“It is urgent and crucial for Iran to end the activities of unprecedented gravity that it is conducting in violation of the (agreement) and to immediately resume full-fledged cooperation” with the International Atomic Energy Agency, Foreign Ministry spokesperson Anne-Claire Legendre said in an online briefing.

The IAEA is charged with monitoring the 2015 accord, which was aimed at curbing Iran’s nuclear activity in exchange for the lifting of crippling sanctions. The US pulled out of the accord under former US President Donald Trump and re-imposed sanctions.

Since then Iran has stepped up nuclear activity and is now in violation of several aspects of the deal, known as the Joint Comprehensive Plan of Action or JCPOA.

Iran’s nuclear activity includes enriching uranium which Western nations fear could be used to build an atomic bomb. Tehran denies any such ambitions.

The US and European partners are ready to return immediately to negotiations with Iran “in order to swiftly conclude an agreement on Iran’s return to its commitments and the United States’ return to the JCPOA,” Legendre said.

Iran’s new hard-line government led by President Ebrahim Raisi, which took power in August, has hinted it will return to the nuclear talks in Vienna but has balked at setting a date.

Meanwhile, Israeli Prime Minister Naftali Bennett, after meeting Russian President Vladimir Putin in Moscow on Friday, said their talks would focus, among other issues, on the efforts to halt the Iranian military nuclear program.

Putin said that Russia has been “making efforts to help restore Syria’s statehood and to strengthen it.” Russia and Israel established a military hotline to coordinate air force operations over Syria to avoid clashes. Israel often attacks Iranian-linked targets in Syria, while Russia has provided support to the Syrian government.

Russia has waged a military campaign in Syria since 2015, helping President Bashar Assad’s government reclaim control over most of the country. Moscow also has helped modernize Syria’s military, including providing Assad with air defense systems, and trained its personnel.

Israel views Iranian entrenchment on its northern frontier as a red line, and it has repeatedly struck what it says are Iran-linked facilities and weapons convoys destined for Lebanese Hezbollah. The Iran-backed militant group has fought alongside Syrian government forces in the country’s civil war.