Four Britons have been arrested in the Chinese province of Jiangsu, the British embassy in Beijing has said. The BBC understands the arrests are... 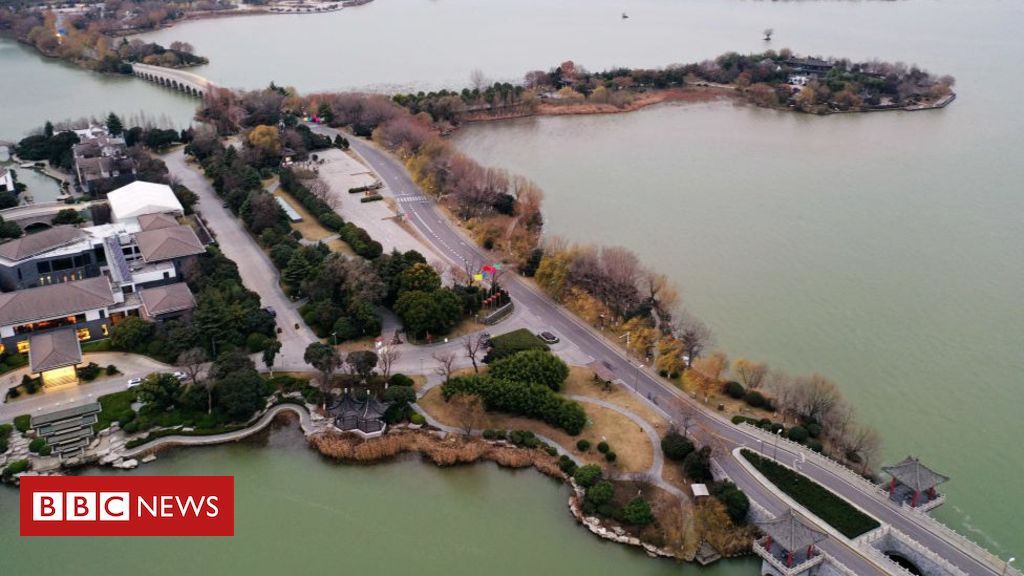 Four Britons have been arrested in the Chinese province of Jiangsu, the British embassy in Beijing has said.

The BBC understands the arrests are part of an operation last week that saw seven foreign teachers and nine foreign students from an international education firm detained.

Police said all 16 foreigners tested positive for drug use, but did not specify the type of drugs involved.

There are extremely severe penalties for drug offences in China.

It is not clear what the nationalities of the other foreigners are.

“We are in contact with the Chinese authorities following the arrest of four British people in Jiangsu province, and are providing consular assistance,” the British embassy said.

It said it had arrested 19 people, including 16 foreigners.

According to police, 18 people had been placed under administrative detention, which carries a maximum detention period of 15 days. One person was placed in criminal detention – a procedure that usually leads to a formal arrest and an indictment.

It did not name the school involved, but state media Xinhua later reported that the teachers and students were from the Switzerland-based Education First (EF) Centre.

The EF centre told Xinhua it had a “zero tolerance” policy towards drugs, adding that it was deeply regretful that some of its teachers were involved.

It said the drug-related incident had taken place during “non-work” hours.

EF first entered China in 1998 and has around 2,000 English teachers now based in the country.

The company says it hires teachers full time, on 12-month contracts and says there is no need for its teachers to speak Chinese to teach in China.