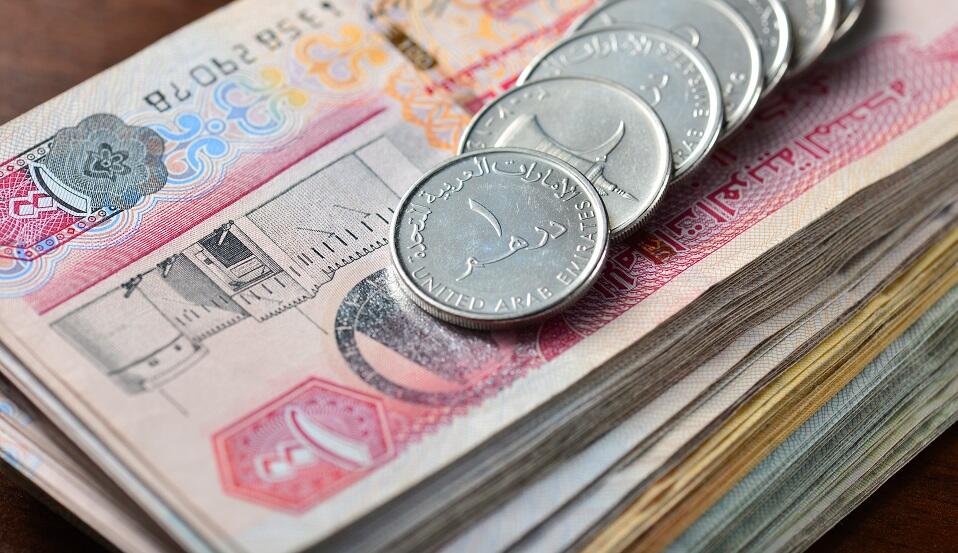 The UAE’s four biggest banks reported first-half net profits rose to Dh19 billion ($5.3 billion), helped by asset growth and strong non-interest income, as well as a one-time gain at one of the banks, Moody’s Investors Service said in a new report.

Moody’s expects full-year profitability to decline to a still sound 1.7 per cent, from 1.8 per cent in 2018. Operating expenses will increase owing to technology investments and expansion-related spending. Provisioning charges will increase owing to pressure in the property and hospitality sector, and in the retail segment, amid a soft non-oil economy.