One of Scotland’s most colourful politicians has revealed he suffers “indescribable bouts of depression” following the deaths of four of his children. Dennis Canavan... 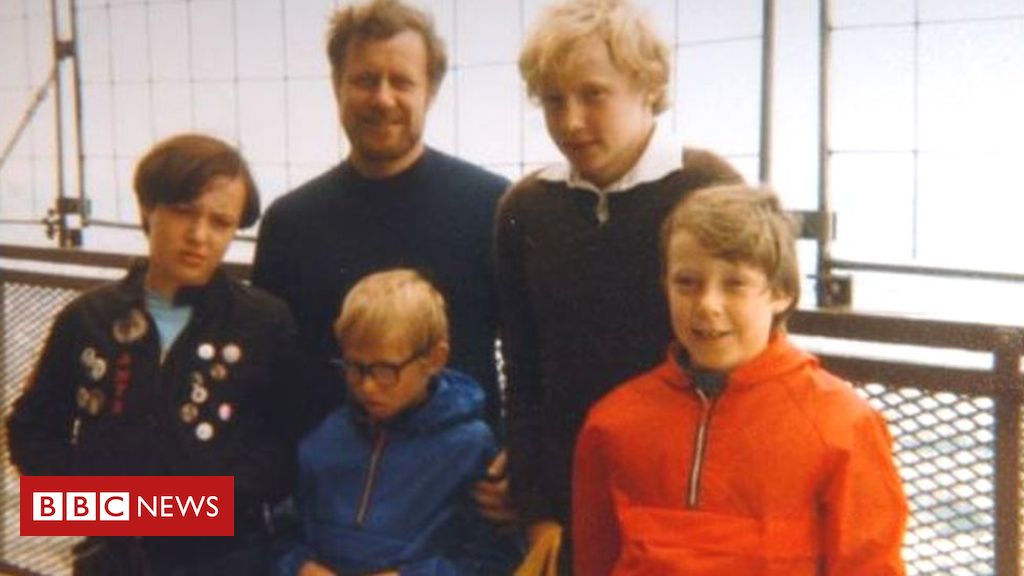 One of Scotland’s most colourful politicians has revealed he suffers “indescribable bouts of depression” following the deaths of four of his children.

Dennis Canavan has endured incredible personal tragedy after losing three sons and his only daughter since 1989.

He rarely speaks about his personal life but gave a candid interview to the BBC’s Good Morning Scotland programme.

He admitted he still struggles with grief.

Gordon Brewer asked Mr Canavan if his loss has strengthened him in any way.

The former Labour MP and Independent MSP said: “If you had asked me that question just a couple of years ago, I would probably have been in a position to say yes, perhaps it has strengthened my character in some respects.

“But that was before the death of my only daughter, the fourth child I have lost.”

The 76-year-old, who represented the Falkirk area in parliament for more than 20 years, continued: “I find it difficult to speak about it, but the death of a child is the worst thing that can happen to any mum or dad.

“Any bereavement in a family is a sad thing, but it is against the whole natural cycle of life, for a child to die before you, and in my case it has happened not just once or twice or three times, but four times.”

Mr Canavan’s only daughter, Ruth, died in February 2017. She was the last of four children he had with ex-wife Elnor. He shared the news via social media.

His second son Dennis died from a brain tumour in December 2006. He was 35.

‘It has strengthened my faith’

“I still waken up in the middle of the night sometimes, asking myself, is this true? Or has it been a bad dream?

“But very sadly it is not a dream, it is reality and I have to face up to it, I do suffer from terrible, indescribable bouts of depression sometimes. But I just have to struggle on.”

Mr Canavan, who retired from Holyrood in 2007, and was chair of the 2014 Independence referendum Yes campaign, revealed his faith has helped him to cope with the numerous tragedies.

He said: “I think it has strengthened my faith. It’s a strange thing and I respect people with different beliefs and disbeliefs.

“But I know if I didn’t believe in God and in a life hereafter, I think my depression would be even worse.

“I take some consolation in the fact I believe that my four deceased children are in God’s company that they are not absolutely dead in every respect, that their spirit lives on.”

During the Sunday morning Long Interview, he revealed he uses exercise to improve his mental health,

He said: “Exercise whether it’s walking or swimming or going out on my bike, it makes me feel better. ”

Cowdenbeath-born in 1941, Dennis Canavan worked as a maths teacher from 1968 until 1974 and was Assistant Head of Holyrood High School, Edinburgh, at the time of his first election to Parliament.

In a 33-year political career he has served as a councillor, MP and MSP.