Avigdor Lieberman, who was formerly minister of military affairs under Prime Minister Benjamin Netanyahu, says the premier tells lies “every day, every hour” and... 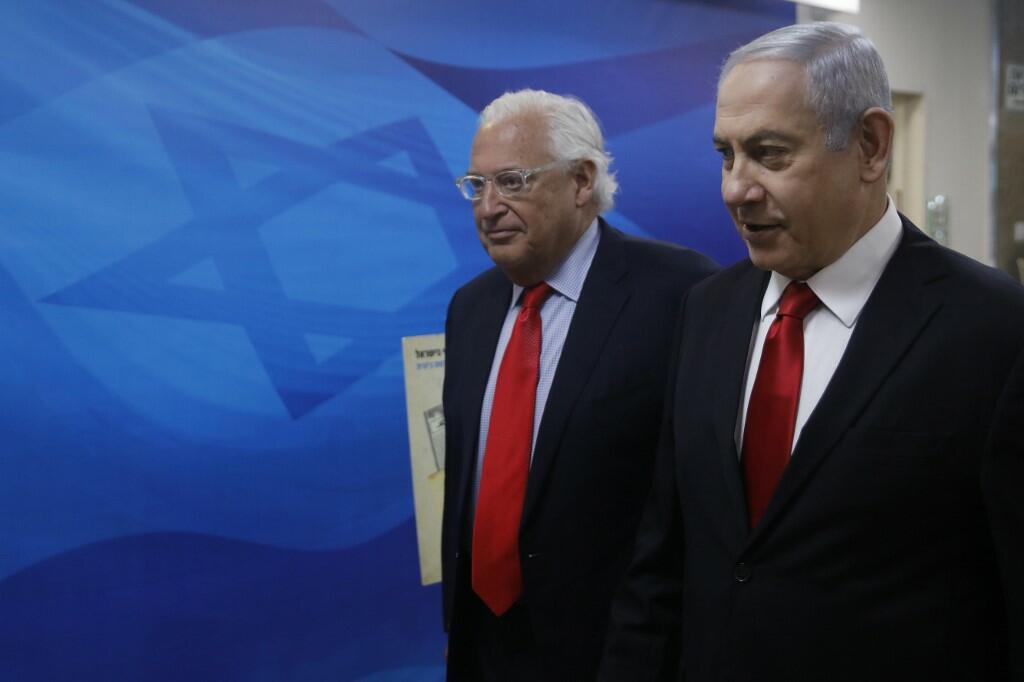 Avigdor Lieberman, who was formerly minister of military affairs under Prime Minister Benjamin Netanyahu, says the premier tells lies “every day, every hour” and is unfit for office.

Lieberman, head of the right-wing Yisrael Beiteinu party, told Israel’s Channel 12 on Saturday that Netanyahu was “in a desperate situation” ahead of repeat elections in September.

He “pitied” Netanyahu, who is head of the right-wing Likud party, for having to “resort to lying every day, every hour” by calling Lieberman a leftist.

He, however, said that his proposed sit-down with Netanyahu was unlikely to happen because the prime minister “is afraid, he knows his situation is dire.”

Back in May, Israel’s parliament dissolved and called new general elections because Netanyahu had failed to form a cabinet despite a win in elections in April. Coalition talks had reached a stalemate over disagreements between ultra-Orthodox parties and Yisrael Beiteinu on a military conscription bill.

The ex-Israeli minister of military affairs had at the time described Netanyahu’s inability to form a cabinet a “huge, unprecedented failure.”

In his Saturday remarks, Lieberman said Netanyahu’s behavior “calls into question his fitness to function as prime minister; maybe the years have taken their toll.”

Israel’s ruling party, he said, should present an alternative candidate if Netanyahu failed to form a cabinet again after the upcoming vote.