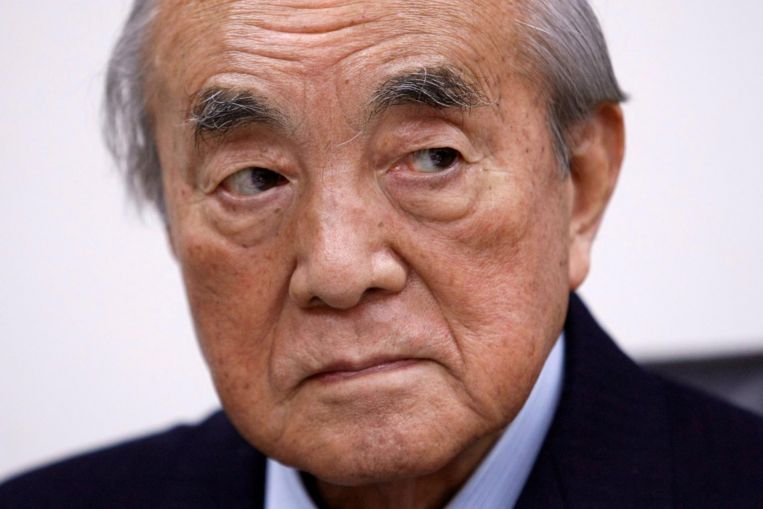 TOKYO (REUTERS) – Former Japanese Prime Minister Yasuhiro Nakasone has died at the age of 101, NHK television said on Friday (Nov 29), after a career during which he hobnobbed on the world stage with Ronald Reagan, and battled with bureaucrats at home to enact sweeping reforms.

But while Nakasone, prime minister from 1982 to 1987, boosted Japan’s global profile, he failed to achieve his dream of revising the country’s pacifist, US-drafted constitution to clarify the ambiguous status of the military and bolster its international role.