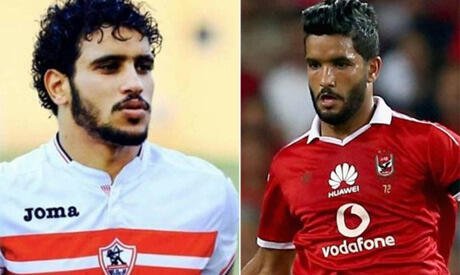 “Someone should meet Mr. Aguirre and how him the Egyptian passports of the families of Gomaa, Abdalla and Saleh,” Abdel-Aziz wrote on his Twitter account early on Thursday.

Ahly playmaker Gomaa was met with fan appreciations after his superb performance with the Red Devils during the previous league games, as did his brother Abdalla, who booked a regular place with his team, Zamalek.

The 25-man squad is due to start a preparatory camp on 6 June to play two friendly matches; the first against Tanzania on 13 June, and the second against Guinea three days later at Alexandria’s Borg El-Arab Stadium.

Egypt will host the Nations Cup, which has been expanded to 24 teams, from 21 June to 19 July.

The record seven-time African champions will play in Group A along with DR Congo, Uganda and Zimbabwe. Egypt will kick off the tournament by playing Zimbabwe on 21 June.