Mustafa Abdel-Wadood, the former Abraaj Group managing partner facing fraud charges in the United States, was granted a $10 million bail bond by a... 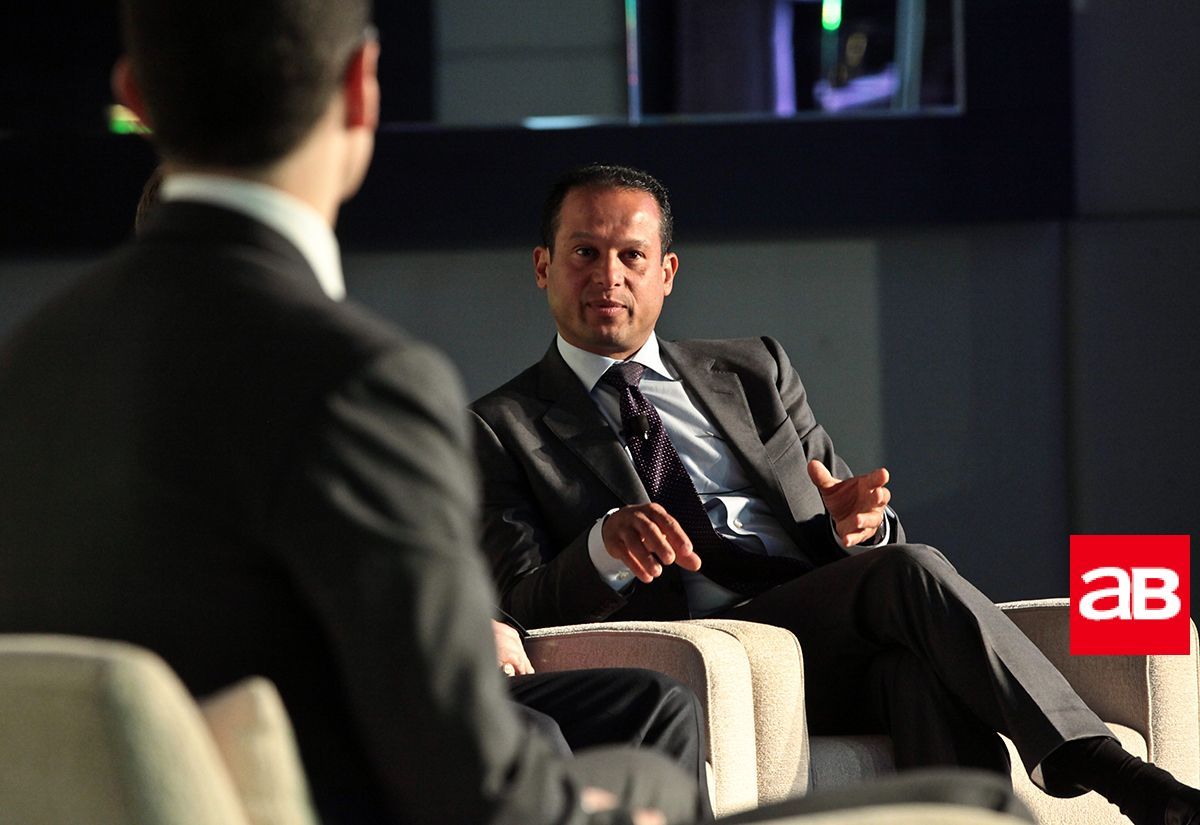 Mustafa Abdel-Wadood, the former Abraaj Group managing partner facing fraud charges in the United States, was granted a $10 million bail bond by a New York judge on Monday, according to media reports.

Judge Lewis A. Kaplan, a US District Court judge for the Southern District of New York, agreed to a $10 million bond package for Abdel-Wadood on Monday, according to a report by the Washington Post.

A Justice Department spokesman confirmed to Abu Dhabi’s The National that a bail package had been approved, with a Manhattan apartment and a Long Island home used as security for the $10 million bond.

As part of the bail agreement, Abdel-Wadood was placed under house arrest at a New York apartment, where he will be required to wear an electronic monitoring device at all times, according to the Washington Post report.

The Egyptian national was arrested at a New York City hotel room on April 11 while travelling to shop for colleges for his son. He has pleaded not guilty to the charges against him and a trial date has been set for November 4.

Abraaj Group CEO Arif Naqvi was arrested in London and now faces possible extradition to the United States, although prosecutor Andrea Griswold has noted that it the extradition process may take as long as two-years.

Naqvi was denied bail by a London judge on Friday after prosecutors deemed him a flight risk, due to the fact he wrote down the phone number of the Pakistani president when he was arrested earlier this month.

“I’m concerned to see he had the president’s number on him… If he were to be granted bail, I’d be extremely concerned he would leave the country,” Judge Emma Arbuthnot told the Westminster Magistrates Court, according to Bloomberg.

Another Abraaj executive, managing partner Sivendran Vittivetpillai, was arrested in London on April 19 and is also charged with defrauding investors and manipulating fund valuations.