Foreign currency reserve at the Central Bank of Jordan (CBJ) stands at $14 billion, which is enough to cover the Kingdom’s imports for more... 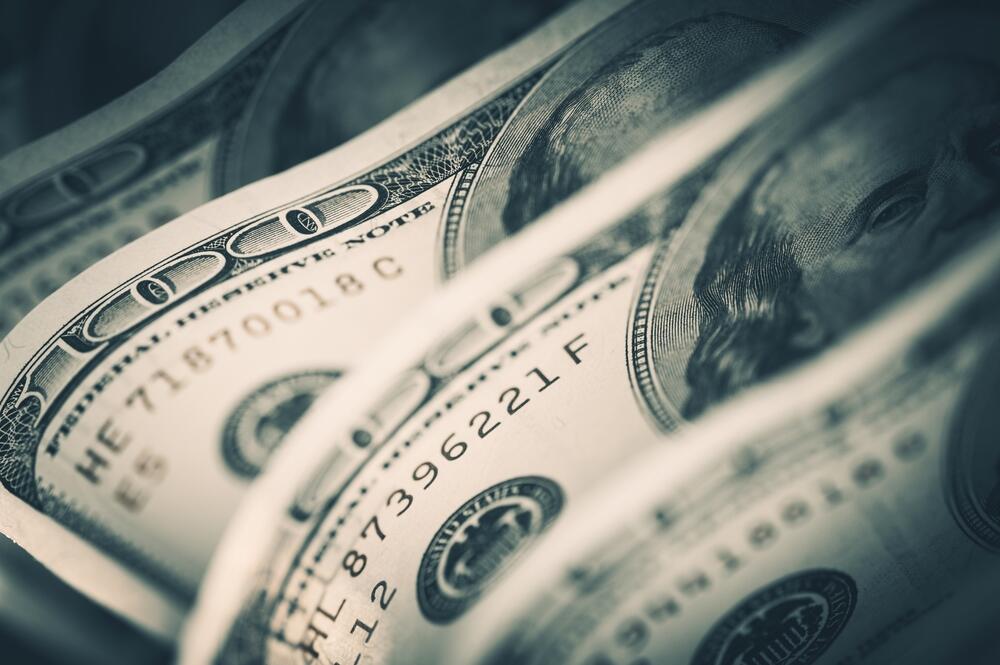 Foreign currency reserve at the Central Bank of Jordan (CBJ) stands at $14 billion, which is enough to cover the Kingdom’s imports for more than eight months, CBJ Governor Ziad Fariz said on Tuesday.

Participating in the first session of the seventh conference for Jordanian businesspeople and investors abroad, Fariz said that the Kingdom’s banking system is “solid and sound” and enjoys high potential and preparedness to provide finances necessary for the activities of the private sector, the Jordan News Agency, Petra, reported.

The fixed exchange rate system that CBJ has been “successfully” adopting since 1995 forms the main pillar of the monetary policy and is among the most important elements of the monetary and financial stability and confidence in the national economy, the governor said.

He also noted that the CBJ provides finance tools with a total amount of JD1.2 billion for investors to receive funds in various sectors, mainly the industrial, tourism, renewable energy, agriculture and ICT sectors.

Fariz expected the national economy to achieve growth rates that are higher than expectations, projecting that it would reach 2.5 per cent in light of the recovery of several economic indicators, according to Petra.