For a sense of what Elizabeth Warren's antitrust crusade would do to tech, look back at Microsoft

If you want a sense of the impact that Sen. Elizabeth Warren’s proposed tech crackdown could have, just look at Microsoft, which was the... 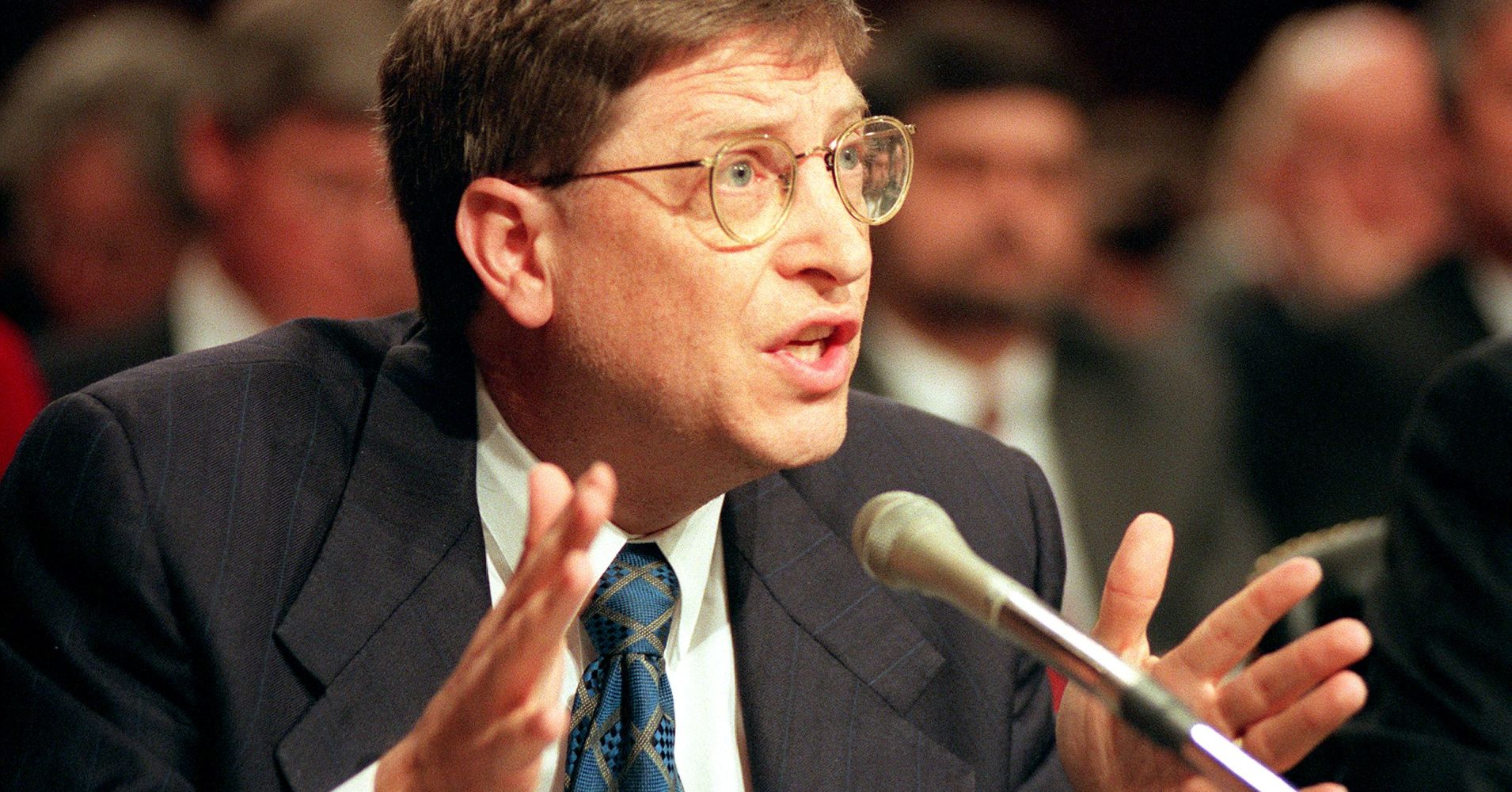 If you want a sense of the impact that Sen. Elizabeth Warren’s proposed tech crackdown could have, just look at Microsoft, which was the subject of a major U.S. antitrust case.

Warren’s call to do things like “unwind anti-competitive mergers” would be a departure from current regulatory dynamics and would bring the country closer to the approach in place in the 1990s under the Clinton Administration, which mounted a major challenge to the most powerful force in business.

The government charged that Microsoft had a PC operating system monopoly with Windows, and that the company had “chosen to deprive customers of the competitive options of obtaining Windows 98 with Internet Explorer, with a competitive Internet browser, or with no Internet browser at all.”

Co-founder and CEO Bill Gates received plenty of negative publicity during the trial of the U.S. Justice Department’s case, and he stepped down in the middle of it.

At one point, federal judge Thomas Penfield Jackson ordered Microsoft to be split up into two companies. But his judgment was reversed, and the Justice Department decided it would no longer try to break up the company. Nevertheless, Microsoft did have to behave differently for years as a result of a settlement.

Following the case, Microsoft operated with “internal restraint” in the wake of the case in the 2000s, former employee Don Dodge told CNBC earlier. The U.S. antitrust suit created a legal framework for similar competition lawsuits filed by individual states, the European Union and private companies such as Sun and RealNetworks, creating a constant drumbeat of distraction.

New trends emerged, and Microsoft wasn’t the first to them — social networking, mobile and the cloud among them. The company even lost its dominance in web browsers — the reason the government brought the suit in the first place.

As a result, growth of income and revenue slowed — the dot-com bust didn’t help — and under Gates’ successor Steve Ballmer, Microsoft stock hit a plateau for years.

Senator Warren would agree. “The government’s antitrust case against Microsoft helped clear a path for Internet companies like Google and Facebook to emerge,” Team Warren said in a Medium post on Friday.

Amazon the retailer got a second public identity as Amazon the cloud provider. Facebook, LinkedIn and Twitter also came into their own. And Google expanded beyond web search into core Microsoft domains like email, word processing, spreadsheets and even operating systems.

In the past five years, under CEO Satya Nadella, Microsoft has become more humble — it’s not so insistent that everyone uses Windows like it once was.

Microsoft maintains applications for Android and iOS, and it has made certain software capable of running on the Linux operating system. In the cloud market it’s second fiddle to Amazon Web Services, although it’s not above working with Amazon to ensure Amazon’s Alexa voice assistant is accessible from Microsoft’s less popular Cortana assistant.

Some companies that have started work more closely with Microsoft have picked up on a change in approach.

“Over the past 16 years that I’ve been at Red Hat, we have had previous interactions out of necessity or convenience for customers, Red Hat executive Michael Ferris said in 2016. “But when we started the recent [partnership] discussions, it was very clear to us that they cared as much as we did about delivering customer value in a meaningful way; it seems really core to their whole mission.”

This humility and market conditions have made Microsoft the world’s most valuable public company by market cap once again. But Amazon, Alphabet and Apple aren’t all that far behind.